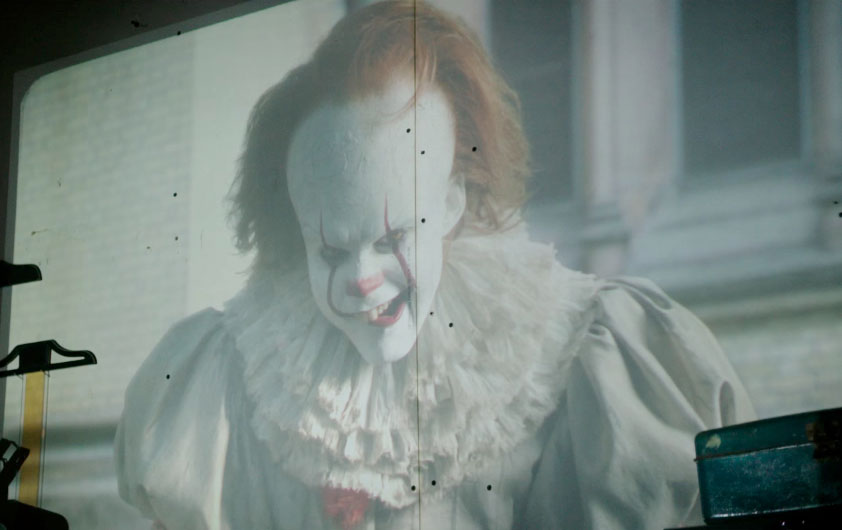 In a rare case of people actually wanting to see a clown, It‘s debut broke multiple box office records. Over the weekend, the Stephen King adaptation took in an estimated $117 million. That’s a new high for September (and the entire fall season, for that matter), and it’s the biggest horror opening of all time—and with a stifling R rating, no less. It just goes to show what Hollywood studios can get in return when they put out a well done, desirable project and also essentially starve audiences for weeks prior.

Taking a distant second was the convoluted Reese Witherspoon rom-com Home Again, which opened with an estimated $9 million. The Hitman’s Bodyguard fell to third with $4.9 million, and Annabelle: Creation dropped to fourth with $4 million. Wind River rounded out the top five with $3.2 million.

This weekend, mother! and American Assassin open wide. Neither seem all that likely to bump It out of the top spot, but maybe at least the absurdly perennial Hitman’s Bodyguard can get knocked down a few more pegs, right?