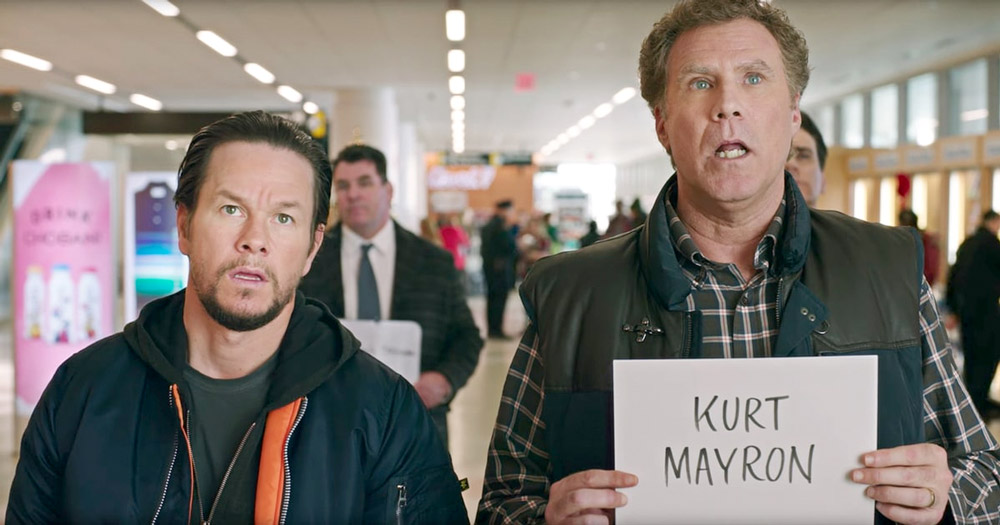 At the box office, it was a strong weekend for the Marvel Cinematic Universe, the Daddy’s Home Extended Universe, and the Agathafilm Christieverse. Thor: Ragnarok handily held the top spot with another $56.6 million; Daddy’s Home 2 debuted with less than its predecessor, but still took a solid second with $30 million; and Murder on the Orient Express opened just behind that with $28.2 million. Holding up shockingly well against its new rival in parental holiday laughs, A Bad Moms Christmas dropped a relatively slim 31% to take fourth with $11.5 million. Jigsaw rounded out the top five with $3.4 million.

Looking ahead to next weekend, it’s a safe bet Justice League will be taking most of the box office haul. But will the cloying Wonder or the overtly Christian animated film The Star be the one to pick up the schmaltzy scraps that remain? Come back next Monday for the reveal that will shock you.