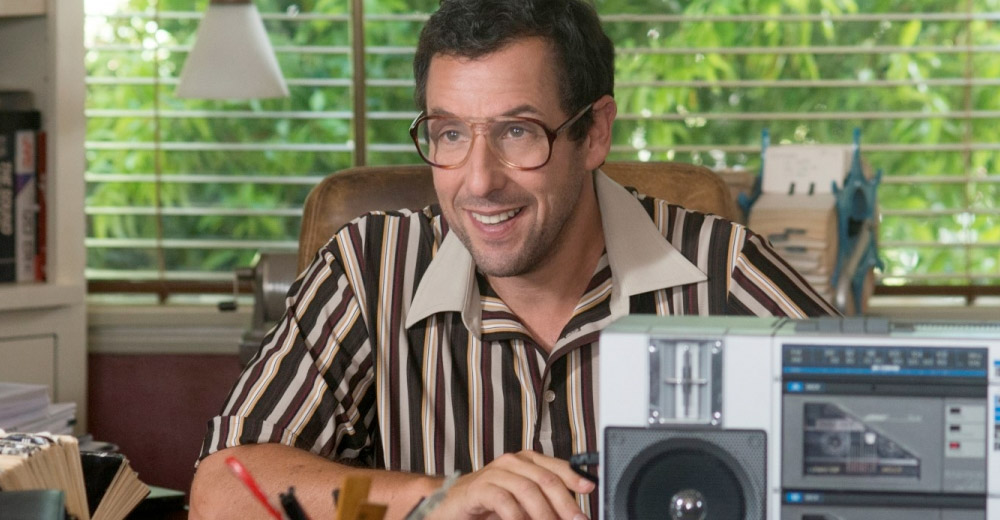 Just days after announcing his latest picture to unconvincingly pair him with Jennifer Aniston, Adam Sandler has signed on for another film—and this one isn’t even his usual tropical vacation thinly masquerading as a comedy! Deadline has confirmed that Sandler will take a break from Netflix to star in Uncut Gems, a Martin Scorsese-produced A24 project set to shoot this fall.

Written and to be directed by Josh and Benny Safdie, who last year gave us the phenomenal Good Time, Uncut Gems is said to be set in New York City’s corrupt Diamond District. So the true “uncut gems” don’t end up being the rough-hewn but rock-hard friendships of Sandler, Kevin James, David Spade, and Chris Rock?