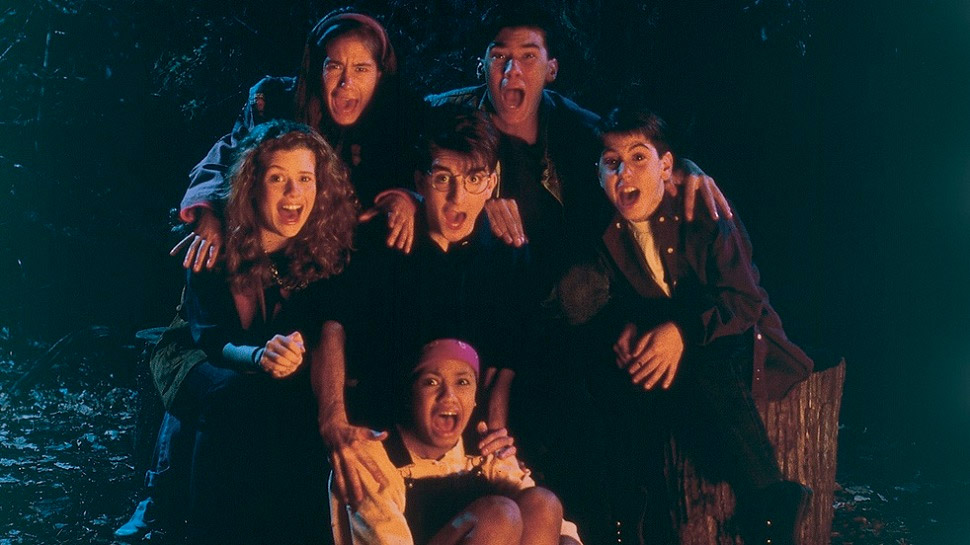 Submitted for the approval of the Midnight Society, Variety calls this story, “‘Are You Afraid of the Dark’ Movie in the Works With ‘It’ Screenwriter.” The spooky tale sees It, Annabelle, and Swamp Devil writer Gary Dauberman bringing his talent for spooky clowns, creepy dolls, and swamp devils to the ’90s Nickelodeon series that knew such themes all too well. But now as a feature film in development at Paramount. It’s not yet clear if the Are You Afraid of the Dark movie will take on the TV show’s horror anthology format—à la Twilight Zone: The Movie—or something more like what we got with the Goosebumps film. Likewise, Paramount has yet to comment on the involvement of the series’ breakout stars, Ryan Gosling and the dork with the glasses.