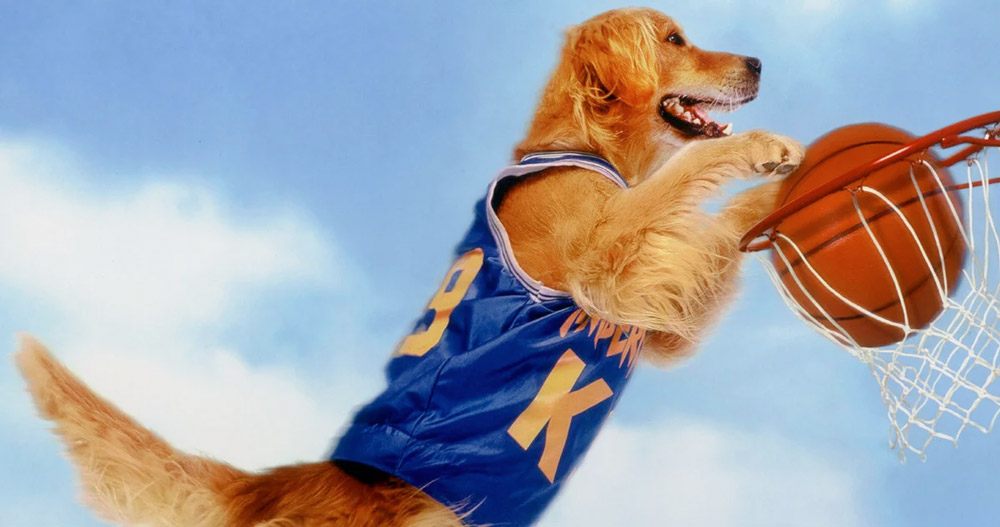 Because there’s nothing in the rulebook that says a dog can’t be jerked off and made a postmortem stud, vials of Air Bud’s semen have been frozen and already slam dunked into some bitches since the animal’s 1998 death. 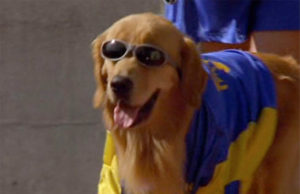 That’s the disquieting word from Kevin DiCicco, the man who rescued and trained Air Bud—or, as true basketball pooch fans know him, Buddy. Speaking to Vice in an article about the morbid task of locating Buddy’s grave (so that we may truly mourn), DiCicco apparently revealed that he preserved just short of a dozen vials of his rescued dog’s ejaculate. Many of these have already been used—three of them succeeding in producing Air Scions—but it’s said a couple remain, held in hands you wouldn’t want to shake at the grotesque and equally ominous “International Canine Semen Bank.”