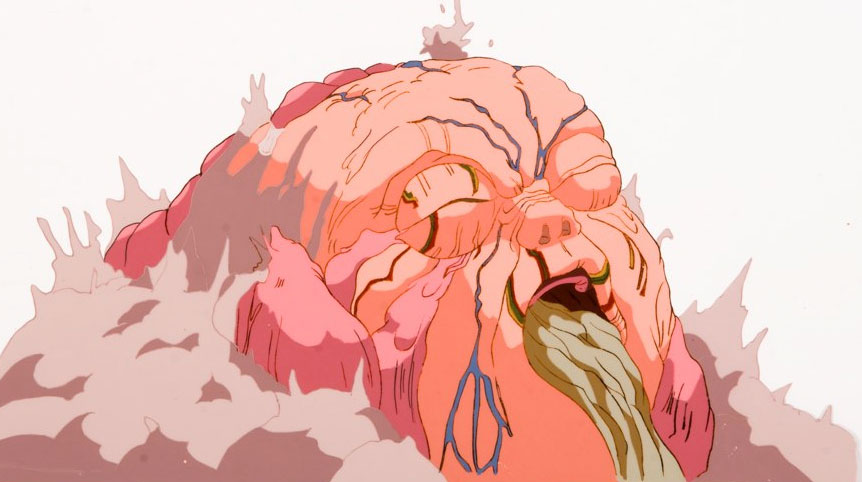 Still hoping to regurgitate Akira back into theaters in some grotesque new form, Warner Bros. is back to chasing directors for their long-attempted remake. According to the Tracking Board, now the studio is pursuing Get Out breakout Jordan Peele to direct their anime adaptation.

Warner has been in-and-out of development on this thing for almost a decade now, and throughout its many wretched mutations, the one constant has been the criticism for its rumored whitewashing. Brad Pitt, Leonardo DiCaprio, Joseph Gordon-Levitt, Garrett Hedlund, Alden Ehrenreich, Ezra Miller, Kristen Stewart, Gary Oldman, and Helena Bonham Carter have been among the names tossed around to star in Akira; like with this weekend’s Ghost in the Shell, critics have been quick to notice that the deeply Japanese film has been developing with quite the caucasian pallor. It would be a disservice to Peele’s talents to say that his willingness to confront race head-on is the driving factor for his being considered. But given what a deeply misguided idea that would be, it would kind of mesh with the rest of the studio’s strategy, wouldn’t it?

Should Peele have the good sense to not get involved in this, though, it’s said that he may yet take on a dubious tentpole picture for Warner. The article adds that “at one point, [they] thought the studio was going to ask him to direct The Flash.” Get out, Jordan. Get out, while you still can.