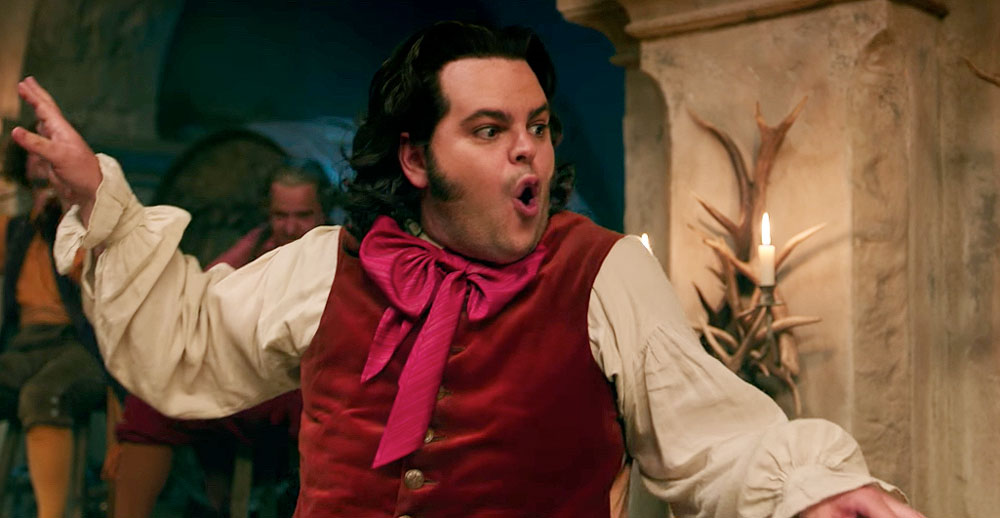 As was recently announced by Beauty and the Beast director Bill Condon, his live-action adaptation of the Disney classic suggests that Gaston’s crony, Le Fou, is gay. And the reveal is apparently causing quite a stir among those who never suspected this from the guy in the enormous silken cravat who worships a muscular hunk.

Per Condon, the insinuation comes by way of “a nice, exclusively gay moment. It’s a “nice” moment that’s already caused Russian censors to give Beauty and the Beast a 16+ rating—the equivalent of an MPAA R. And now, it’s also caused the film to be banned in Malaysia as well as in America’s own most backward of regions, rural Alabama.

The news of this latest Beauty and the Beast furor comes from The New York Times, where they also provide the worthwhile spoiler of just what this gay moment is. No matter what you may be thinking it is, it is tamer than that. 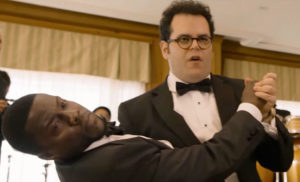 That’s the moment that the Film Censorship Board of Malaysia has ruled must be cut “on the grounds that it promotes homosexuality.” Disney, sensibly, has already denied that request, meaning the movie now won’t open there. It also won’t be opening in another, far narrower venue: a drive-in theater in Henagar, Alabama.

In a since-deleted Facebook posted last week, the owners of Henagar Drive-In preemptively abolished Beauty and the Beast, making clear that their personal beliefs are even more dated than their business model. “We will not compromise on what the Bible teaches,” they wrote. “You can feel free to come watch wholesome movies without worrying about sex, nudity, homosexuality and foul language.”

The theater’s owner, Carol Laney, has since clarified her comments, noting that it’s fine because she totally knows some gay people.

“I have family members that are homosexuals. I have a relationship with them. I love them. It does not mean I’m a bigot,” the bigot said in a telephone interview with the Times. “I’m not judging them when I tell you that God’s word says this, that’s not me. That’s God’s word.”

Of course, God’s word also says, “Neither shall any woman stand before a beast to lie down thereto: it is confusion,” (Leviticus 18:23) so I guess this thing wasn’t sneaking into Henagar any way you cut it.