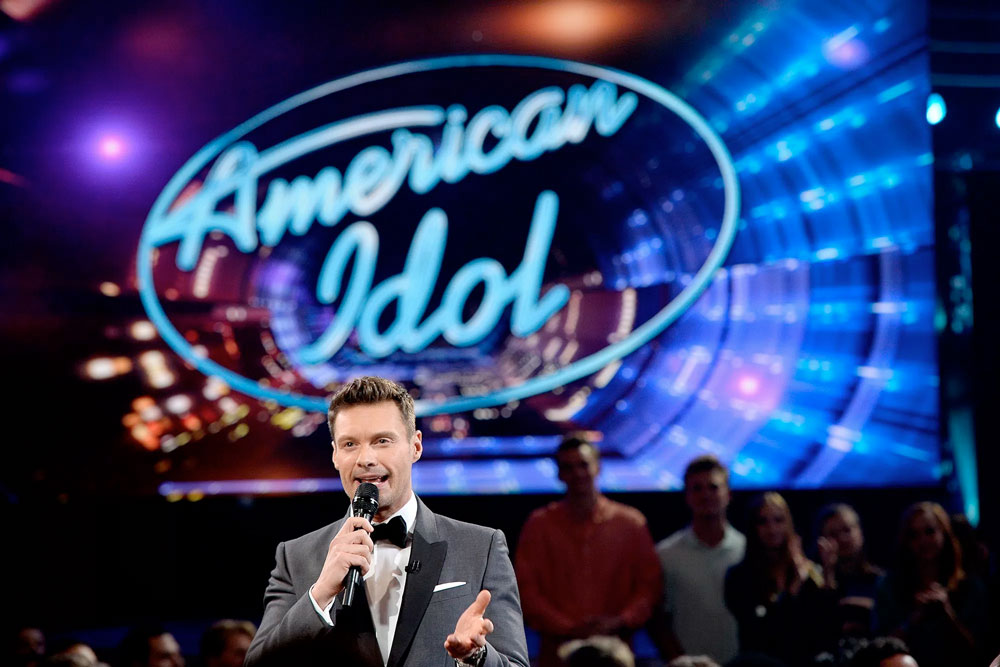 Just weeks since announcing a revival of The Gong Show, ABC has revealed another televised talent show they’ve proudly dug out of the trash. The network today confirmed that they’ve picked up the rights to a new season of American Idol. The news comes just over a year since Fox aired the finale of Idol‘s fifteenth season—erroneously dubbed its “Farewell Season.” The relaunch’s on-screen talent has yet to be named, though Ryan Seacrest’s recent commitment to be Kelly Ripa’s full-time Live! co-host could mean an end to his reliably bland presence. Given that ABC has Mike Myers MC-ing The Gong Show as a British caricature, maybe the obvious replacement host is Sacha Baron Cohen and a Central Asian accent?