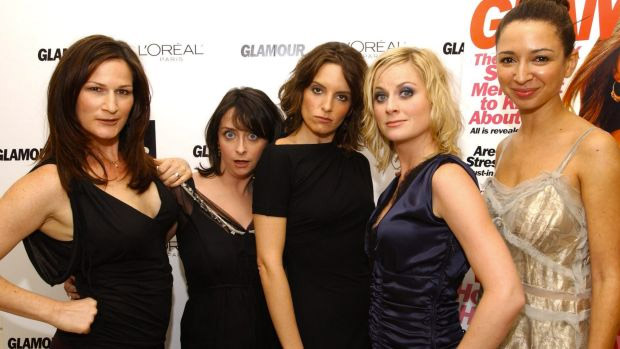 A murderers’ row of early ’00s SNL female talent is headed to Wine Country. Netflix just announced that Amy Poehler will make her directing debut on the comedy, which will re-team her with SNL cast members and writers Rachel Dratch, Maya Rudolph, Tina Fey, Ana Gasteyer, Paula Pell, and Emily Spivey. There’s not yet a synopsis for the film, but given the title Wine Country and the stars, it’s definitely Sideways by way of Bridesmaids, right?