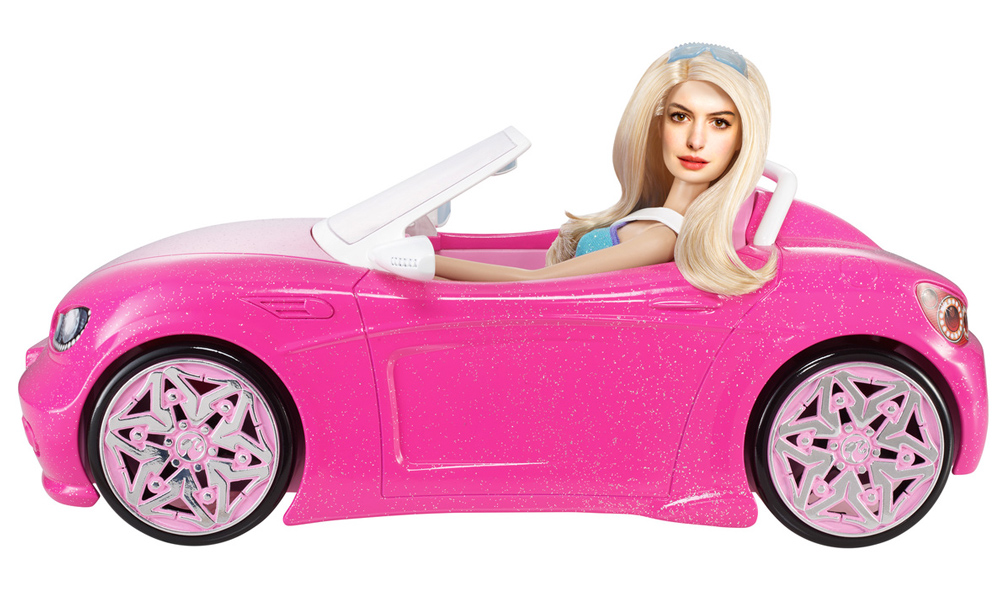 Actress/singer/fashion editor/astronaut/princess/Catwoman Anne Hathaway is in talks to play the only other woman with such an impressive imaginary résumé. THR reports that Hathaway is in negotiations with Sony to star in the lead role of a Barbie movie. At Hathaway’s behest, Fun Mom Dinner director Alethea Jones is also in talks to sign on to the project. 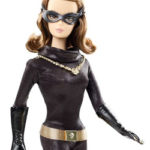 Until March, Amy Schumer was attached to play the plastic lady. As of then, the plot was said to focus on how Schumer didn’t fit in with the perfect Barbie world foretold by the musical tradition of Aqua. With Hathaway stepping in, though, it’s unclear whether this means a rewrite or if we’ll just be asked to pretend that Anne Hathaway is not a near Barbie-level human.