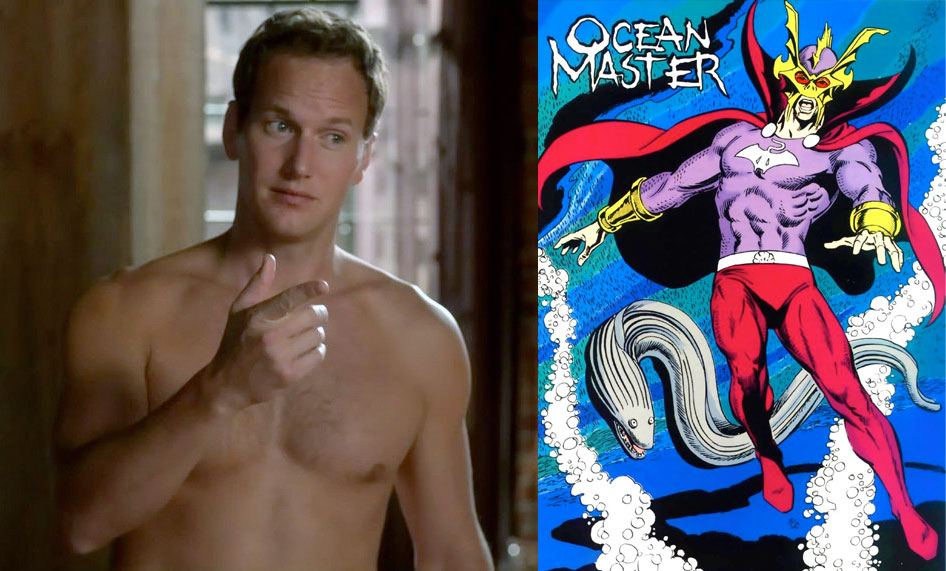 Living Aquaman action figure Patrick Wilson is joining the cast of Aquaman. Somehow, despite all appearances, he is not playing Aquaman. The things they’ll do to sell us an update to an otherwise perfectly good toy. 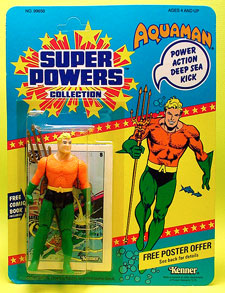 With former Game of Thrones-er Jason Momoa already attached to play the title hero, Wilson will instead reportedly play the role of Ocean Master—clearly a character that, like Wilson, had to settle due to “Aquaman” already being taken.

Ocean Master’s real name is Orm Marius, and he is basically the Loki to Aquaman’s Thor. He will be the villainous, clean-cut half-brother to Momoa’s long-haired, bearded beefcake with the iconically goofy weapon.

Insidious and Conjuring series director James Wan is helming the superhero film. This will mark his fifth occasion of re-painting Wilson’s generic action figure form as a new character.