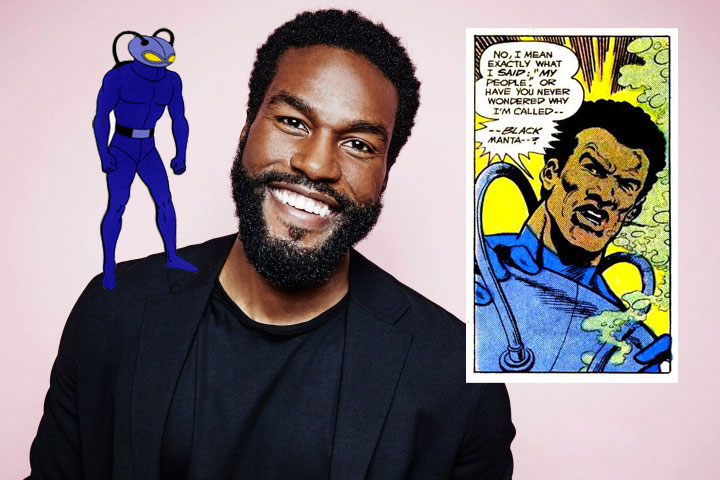 Though, two months ago, Patrick Wilson was cast as the antagonist of Aquaman, the villains of the seas run as deep as the oceans—and sometimes wear goofy, oblong helmets. Thusly, Black Manta will also be an Aquaman bad guy, and now we know who’s going to wear his moronic hat.

According to The Hollywood Reporter, the role of Black Manta has gone to Yahya Abdul-Mateen II, one of the rising stars of Netflix’s The Get Down. Abdul-Mateen will be joining the aforementioned Wilson, star Jason Momoa, Amber Heard, Willem Dafoe, and, presumably, just a shit-ton of dolphins.