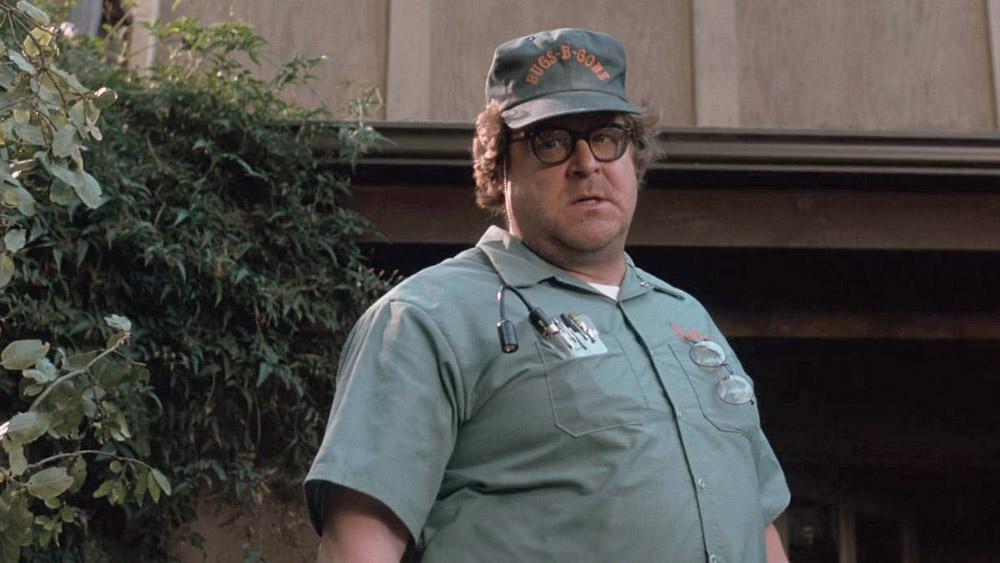 Time to cover our ear-holes, because something no one wants is about to crawl inside and lay its eggs in our brain. According to Deadline, Amblin Entertainment has started work on a remake of Arachnophobia, the 1990 horror-comedy that saw deadly spiders overrun a small town. Frank Marshall directed the original, which starred Jeff Daniels and John Goodman. This one will be produced by The Conjuring‘s James Wan, who’s no doubt already on the lookout for the Chris Hemsworth of spiders: very large and obviously Australian.