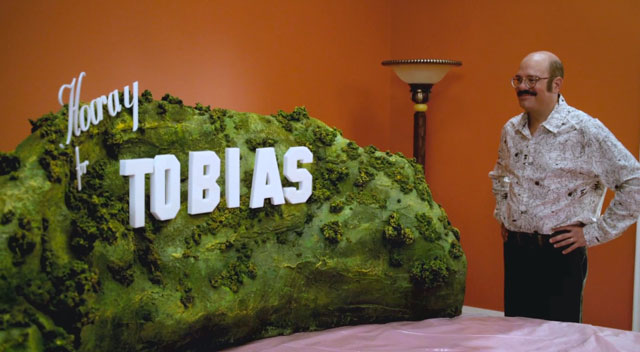 Like a magician meant to disappear inside a cave and reemerge three days later, Arrested Development doesn’t exactly follow a proper schedule when it comes to its resurrections. The series took seven years between its third and fourth seasons, and even that only came together after years of rumors and false starts. But now, just a relatively short four years since season four, Arrested Development is officially headed back to screens.

Netflix today announced that they’re bringing the cult comedy back for a fifth season. Creator Mitch Hurwitz will once again be running the show, and the full cast—including Jason Bateman, Michael Cera, Jeffrey Tambor, Jessica Walter, Will Arnett, Tony Hale, Portia de Rossi, David Cross, and Alia Shawkat—are confirmed to return. (It’s still not yet clear how often they’ll actually be in the same room together, though…)

“In talks with Netflix we all felt that that stories about a narcissistic, erratically behaving family in the building business—and their desperate abuses of power—are really underrepresented on TV these days,” Hurwitz said in a statement. “I am so grateful to them and to 20th TV for making this dream of mine come true in bringing the Bluths, George Sr., Lucille and the kids; Michael, Ivanka, Don Jr., Eric, George-Michael, and who am I forgetting, oh Tiffany. Did I say Tiffany?—back to the glorious stream of life.”

While the fifth season is expected to air next year, a production start date and episode count have not yet been announced. Please, let’s ration out our “blue myself”s for further developments.