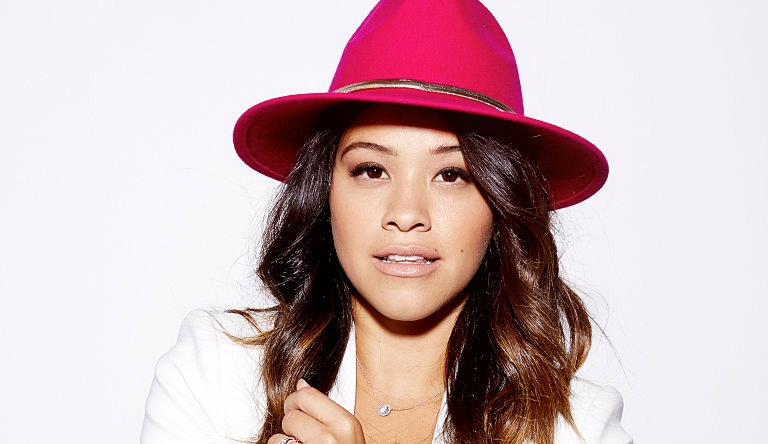 As indicated by the heavenly voices of Rockapella calling out in unison, a new Carmen Sandiego has been anointed. Deadline reports that Jane the Virgin star Gina Rodriguez has signed on to star in a live-action movie based on the Carmen Sandiego game series. The project is set up at Netflix, where they’re already in development on an animated Carmen Sandiego series to likewise feature Rodriguez. (Walden Media previously held the film rights and once had Jennifer Lopez attached to star.) Time will tell whether a new generation of youth will be so easily duped into learning world almanac facts.