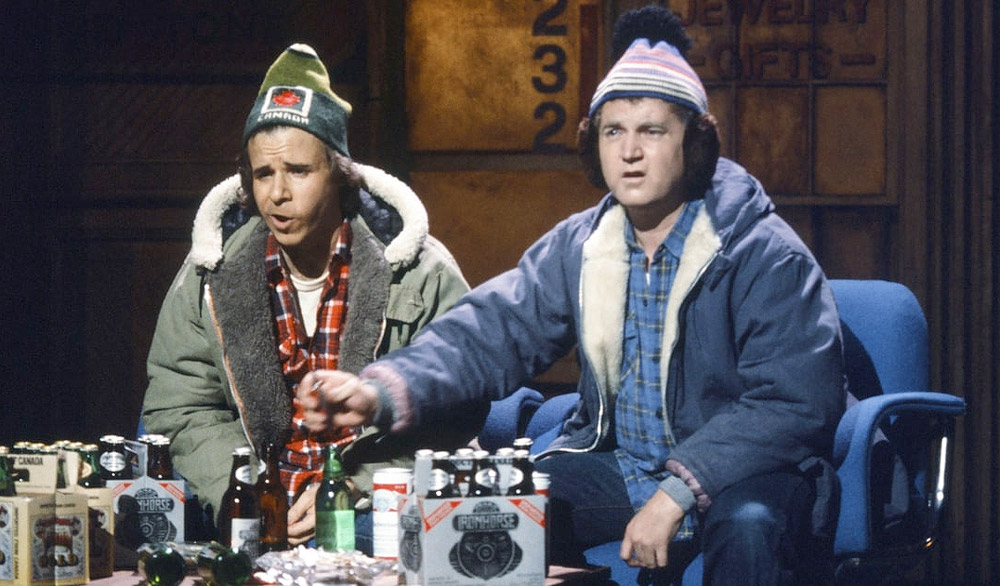 After a more than decade-long break from being comedy’s best weird little dork, Rick Moranis is apparently back. Since doing a recent cameo in The Goldbergs, Moranis is now out of not-quite-retirement and set to appear in a Netflix/CTV reunion special for SCTV, the Canadian counterpart to SNL. Former SCTV stars Joe Flaherty, Eugene Levy, Andrea Martin, Catherine O’Hara, Martin Short, and Dave Thomas are already attached to appear, and Martin Scorsese has for some reason decided to direct this, but Moranis’s participation has long been questioned. His inclusion would be exciting news, except for how, shit, now Honey, I Shrunk the World as a reboot-cum-sequel is on the table, isn’t it?