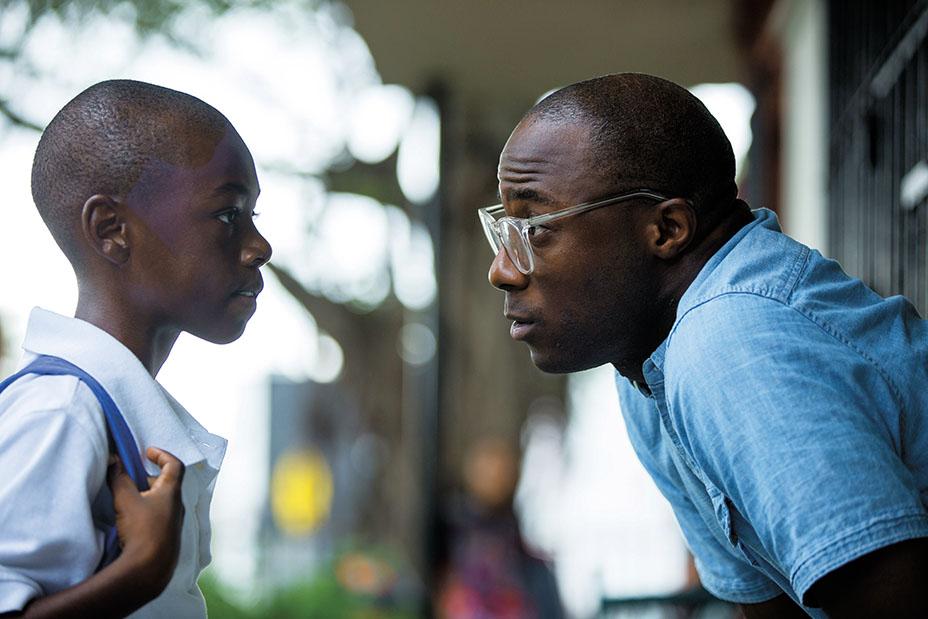 Following up on his groundbreaking work on Moonlight, director Barry Jenkins is going to confuse some poor dopes about whether or not the Underground Railroad was an actual subterranean train. He’s reportedly set to write and direc an adaptation of Colson Whitehead’s The Underground Railroad. The historical-fiction novel already won last year’s National Book Award and was featured in Oprah’s Book Club, where it no doubt really mixed up some dummies with its re-imagining of the titular network as a physical, literal underground railroad. Amazon is producing the adaptation as a limited series that will debut on their streaming service. Soon after, you’ll hear someone at a restaurant explaining, “Yeah, I just watched this series, and it turns out we had this Civil War-era subway for escaped slaves,” and it’s going to be really depressing.