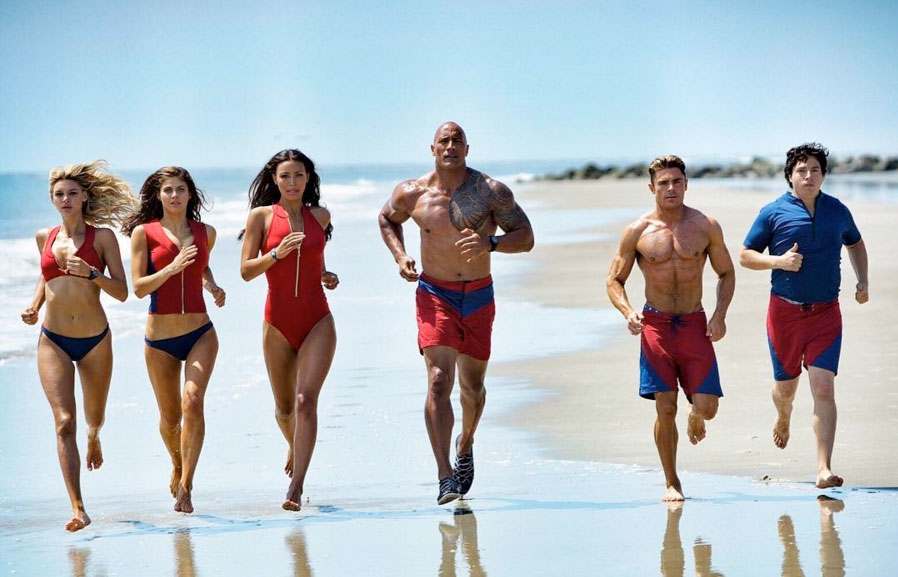 Leading into this, its opening weekend, Baywatch has faced nearly universal derision from critics (we at TV-VCR included). But the fact remains that, thanks to the Baywatch brand’s inexplicable global appeal, the film could easily turn a profit on its $69 million budget. Naturally, then, its producers have already started planning for the inevitable Baywatch sequel.

Speaking to Variety at a New York screening, producer Beau Flynn shared his preemptive vision of Baywatch‘s future, saying, “We’re bringing back [Damian] Shannon and [Mark] Swift who wrote on the first one, and I know Dwayne would be in, I know Zac and all the girls would be. We just have this really cool idea to put them in this whole new world. We would take it overseas.”

In other words, they’re going to drop the ball again. Everyone knows what the proper follow-up to Baywatch is, you idiots.