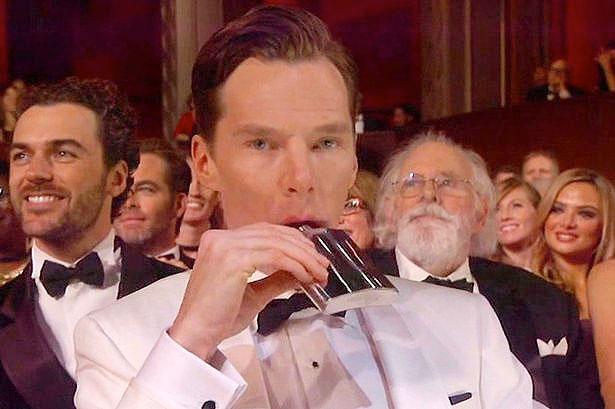 Well, looks like everything’s coming up Cumberbatch. Just three years since telling a fan on reddit that his dream literary role was to play Edward St. Aubyn’s semi-autobiographical Patrick Melrose character, the British actor has now secured that very part.

Showtime today announced the pickup of Melrose, a five-episode limited series that will see Cumberbatch in the title role. One Day and Far from the Madding Crowd screenwriter David Nicholls is writing the entire arc. A satire of the upper class, the story follows a wealthy playboy from his traumatic childhood, through his adult substance abuse, and into his steps toward recovery. The star of Sherlock as an aristocratic addict: it’s Benedict Cumberbatch as you’ve very easily imagined him before!

Melrose will begin shooting later this summer, but it’s not clear when it will begin letting down Gen X-ers thinking they’ve found a premium cable Melrose Place reboot.