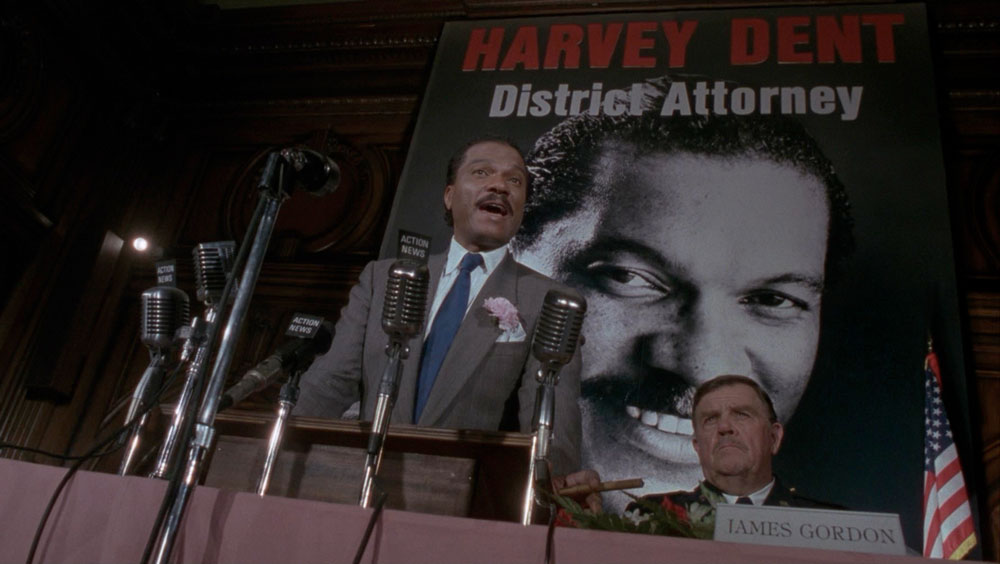 Though his friend Colt 45 has, as promised, worked every time, Billy Dee Williams hasn’t had such luck working every time when it’s come to Batman movies. 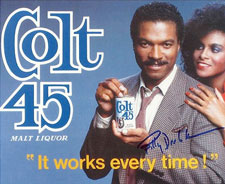 After playing the role of Harvey Dent in 1989’s Batman, Billy Dee Williams was famously replaced by Tommy Lee Jones for Dent’s evolution to Two-Face in 1995’s thinly-connected sequel Batman Forever. Williams would instead spend 1995 appearing only in the TV movies Falling for You and Triplecross (as in, one more than a doublecross), and continued to just get “Lando!” shouted at him by passersby.

But now, over 20 years after being passed over, Williams is finally getting his chance at having a half-gross face. At least in Lego form.

Yes, as revealed on Twitter by director Chris McKay, Williams will officially be providing the voice of Two-Face in The Lego Batman Movie. Crack open a Colt tall-boy, Billy Dee. You’ve earned it.