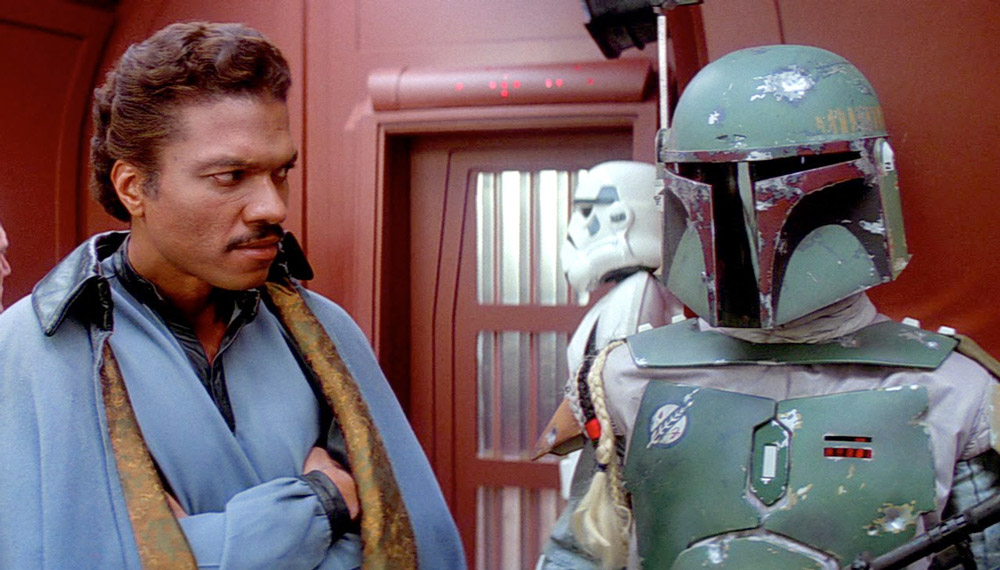 Inexplicable Star Wars fan-favorite Boba Fett is finally getting some notable screen-time. According to The Hollywood Reporter, Logan and Kate & Leopold writer-director James Mangold has signed on to head up a standalone spin-off about that guy who stands around saying practically nothing before unceremoniously getting bumped into a monster pit. X-Men series writer-producer and Star Wars: Rebels co-creator Simon Kinberg is said to be collaborating with Mangold on the script. There is not yet a timeline for when Dog the Bounty Hunter in Space will arrive.