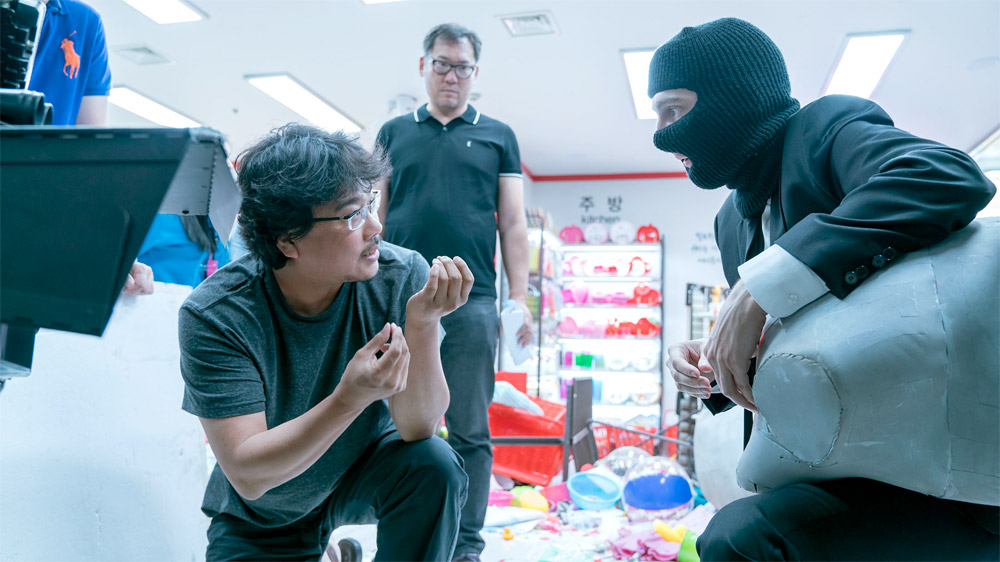 Following the super-pig eating of Okja and baby-eating of Snowpiercer, Bong Joon-ho is returning to Korean drama, where he doesn’t have to feed anything gross to anyone. According to Variety, the writer-director has just started production on Parasite, a family drama in his first entirely in his native tongue since 2009’s Mother. It’s said to center on a family of four, each member possessing “unique characteristics.” While that description isn’t so far off from Bong’s monster feature The Host, he’s promised, “despite the title, the film does not include either parasites or alien creatures.” Bong’s go-to Korean lead Song Kang-ho is set to star alongside Choi Woo-shik (Okja‘s turncoat truck driver), Jang Hye-jin, and Park So-dam.

We’ll find out whether Bong still snuck some weird-shit eating into Parasite when the film arrives next year.