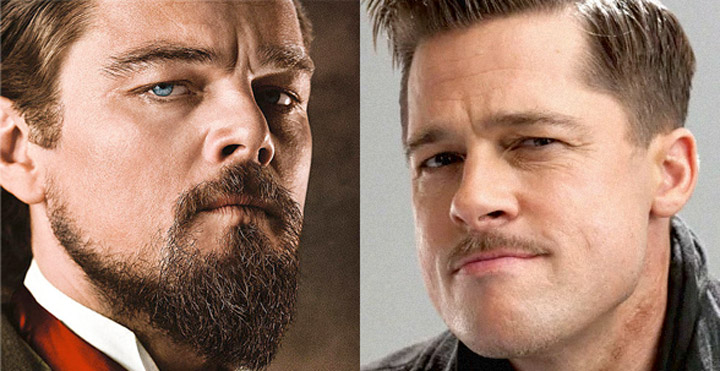 Quentin Tarantino may like ’90s heartthrobs nearly as much as he adores feet. According to The Hollywood Reporter, the writer-director has cast Brad Pitt alongside fellow short-lived Growing Pains dreamboat Leonardo DiCaprio in Once Upon a Time in Hollywood, Tarantino’s just-titled new film. Set in 1969, the movie will see DiCaprio as a former TV Western star struggling to make it in Hollywood alongside his old stunt double (Pitt). Also, they’re living beside Sharon Tate (Margot Robbie, supposedly) amid the Manson Family murders, so one of these guys is almost certainly going to die. Rest in peace, ye aging Tiger Beat centerfold.