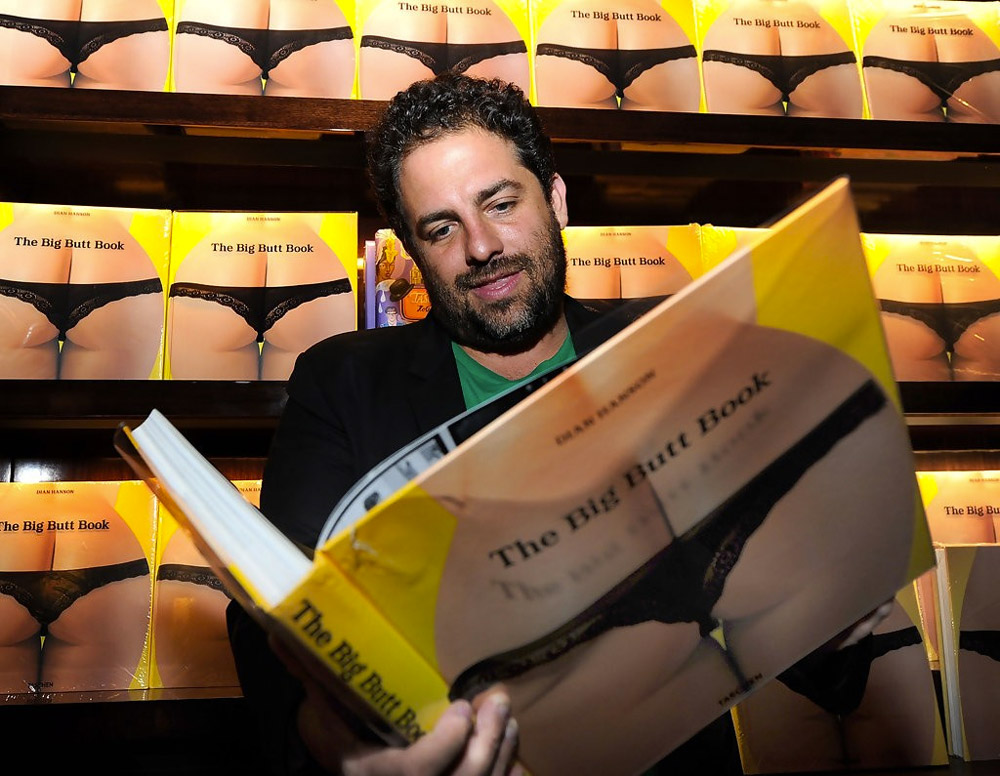 In what would be the least surprising Hollywood sexual assault allegation ever had Andy Dick not already earned that dishonor, six women have accused producer-director Brett Ratner of doing just the kind of sordid, revolting shit you can easily imagine him doing. 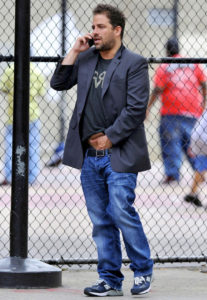 The accusers—among them actresses Olivia Munn and Natasha Henstridge—have gone into lengthy detail about what this perfectly evolved slimeball archetype has allegedly done to them, and it’s both disgusting and utterly unsurprising from this dude. The charges range from lude, graphic comments to… Jesus, this:

While most had tacitly understood Ratner often masturbated, belly out, shrimp cocktail in one hand, it’s that an unwilling party was also involved that makes this truly horrific if still in no way unexpected.

Henstridge’s story is even worse yet entirely believable at even the first glance of Brett Ratner.

In this woefully lengthy piece in the L.A. Times, she recounts how, when she was 19, Ratner blocked her from leaving his apartment before—as is his quickly-forming M.O.—beginning to jerk himself off. He then “physically forced himself on” her until she finally “gave in and he did his thing,” his thing in this case being on the receiving end of oral sex.

Ratner now joins the likes of Harvey Weinstein, Kevin Spacey, and the aforementioned Dick in just the last month’s worth of Hollywood men very convincingly accused of sex crimes. The (alleged) acts now join the likes of Hercules, X-Men: The Last Stand, and The Family Man as arguments that, seriously, can we stop letting this jackass make movies now?