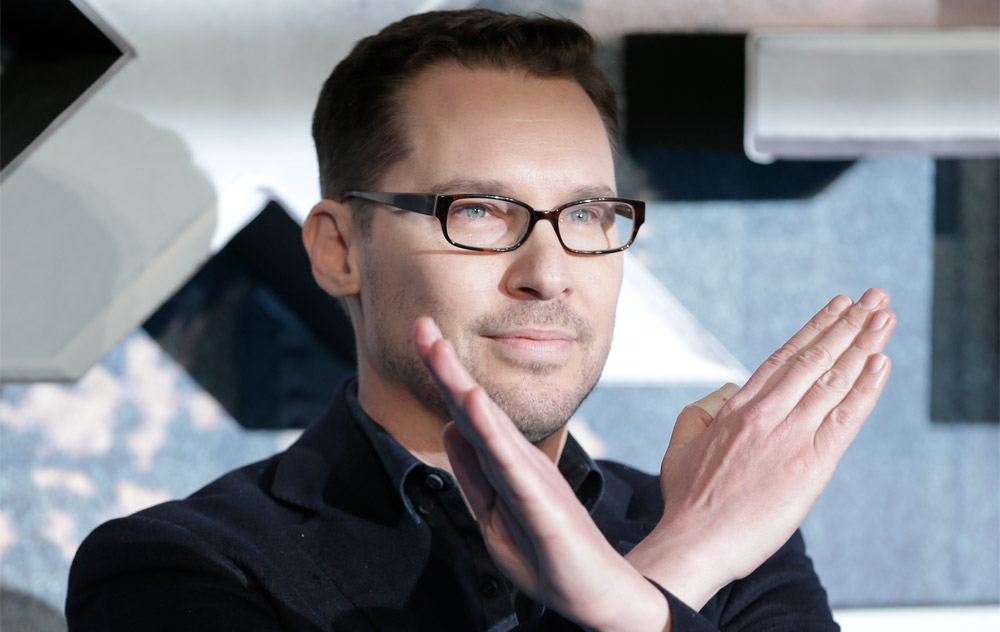 With a public dismissal, a cancel premiere, and an erased performance making it clear that studios will no longer turn a blind eye to Hollywood’s sexual misconduct, 20th Century Fox has removed director Bryan Singer from production of their Bohemian Rhapsody. And, apparently, everyone’s just going to maintain those things have nothing to do with each other.

Singer, a vanguard of the modern age of superhero movies and on-set sexual assault, was first accused of abuse in 1997; a 14-year-old extra filed a lawsuit saying Singer made him and other boys film a nude shower scene during production of Apt Pupil. That suit was later dismissed, but in 2014, two more were filed against the director—both accusing him of sexual assault against minors. Rumors have continued to follow Singer, a wealth of anecdotal evidence linking him to underage sex parties. But again, all of that and the ongoing #metoo movement have absolutely nothing to do with Singer’s abrupt firing from Fox’s Freddie Mercury biopic. That’s the story everyone is going to stick to here.

According to Deadline, the word is that Singer stopped showing up to the film’s London set. It’s said, “The studio fired Singer under the pay-or-play provision in his deal because of a pattern of behavior on the set that proved so unreliable that it was best to drop him because he had clashed with several people including the film’s star, Rami Malek.” The completely open secret of Singer’s criminal proclivities have nothing to do with it, alright?

Singer has since released his own statement that—hey, what do you know—also does not attribute his dismissal to a clear, publicly-known pattern of sexual criminality.

“With fewer than three weeks to shoot remaining, I asked Fox for some time off so I could return to the U.S. to deal with pressing health matters concerning one of my parents,” Singer wrote. “This was a very taxing experience, which ultimately took a serious toll on my own health. Unfortunately, the studio was unwilling to accommodate me and terminated my services. This was not my decision and it was beyond my control. Rumors that my unexpected departure from the film was sparked by a dispute I had with Rami Malek are not true. While, at times, we did have creative differences on set, Rami and I successfully put those differences behind us and continued to work on the film together until just prior to Thanksgiving. I wanted nothing more than to be able to finish this project and help honor the legacy of Freddie Mercury and Queen, but Fox would not permit me to do so because I needed to temporarily put my health, and the health of my loved ones, first.”

Yes, the narrative they’ve all decided to go with is that Bryan Singer stands accused—of being a great son! We’ll see how that holds up over the next year as Fox preps the Singer-produced X-Men: Dark Phoenix for its November release.