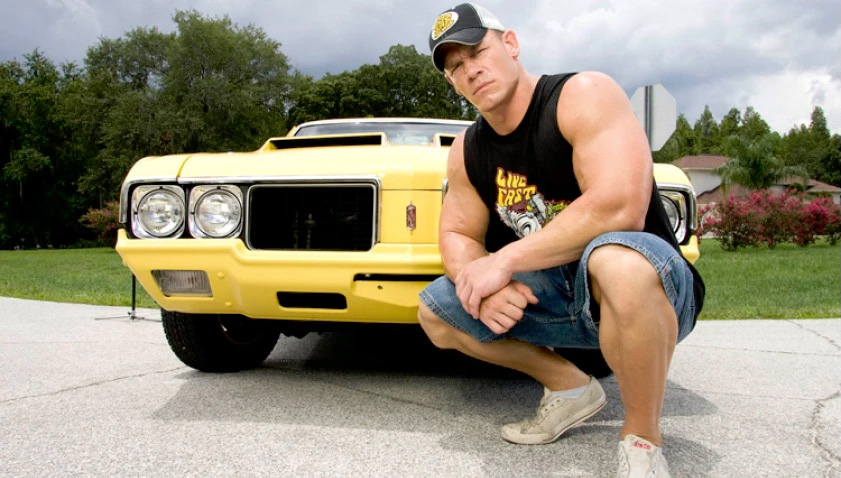 As Michael Bay has long insisted, the world of Transformers is a place where giant cars take their car-form’s backseat to beautiful young female mechanics and ripped dudes from Daddy’s Home. Bumblbee, the Transformers‘s franchise’s new Bay-produced spinoff, already has Hailee Steinfeld attached to face the leering camera lens in the former role. And now, we’re learning who will fill that bulky bro role, with THR reporting that John Cena has signed on to a starring part in the project. Cena’s character has not been revealed, but you can bet that he’s going to have a giant gun and shout “Bumblebeeeee!!!!” about 40 times in this thing.