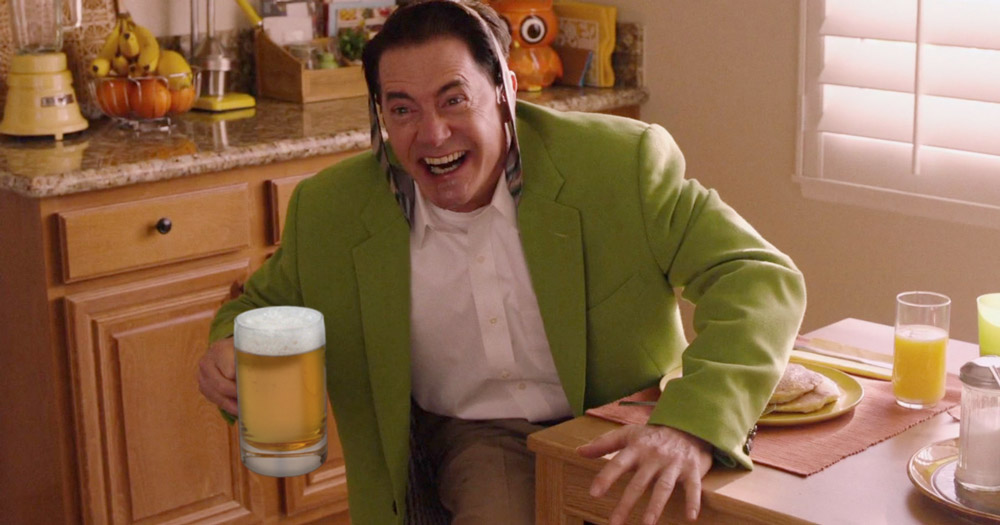 It’s only been a day since we learned that Dr. Steve Brule would be getting his own Sweet Berry Wine, but already we’ve got another way to get trashed on pop culture this weekend. The Danish brewery Mikkeller has just announced that, in collaboration with David Lynch, they’re releasing a trio of Twin Peaks beers. 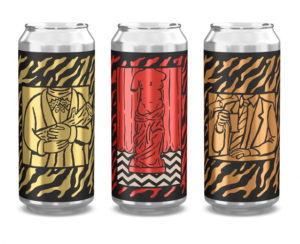 Set to be released Saturday at Lynch’s Festival of Disruption, the line will include Log Lady Lager, Red Room Ale, and Damn Good Coffee Stout—the last, a coffee-infused oatmeal stout, being brewed with Lynch’s own Signature Cup Organic House Blend. “Damn good coffee-infused oatmeal stout,” you can say, offering a thumbs up, until people ask you to stop, because you’re six Damn Good Coffee Stouts in and that routine is getting really annoying.

Unfortunately, like so much of Lynch’s work, this shit isn’t so easy to get. Beyond the Festival of Disruption, it’s only being offered in limited quantities at Mikkellers locations in L.A., San Francisco, Oakland, and San Diego. For Twin Peaks fans outside those areas, sorry, but you’ll just have to settle for getting tanked on Kyle MacLachlan’s wine. 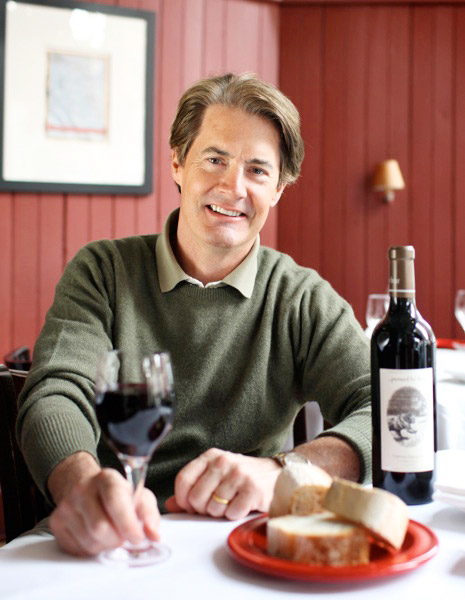