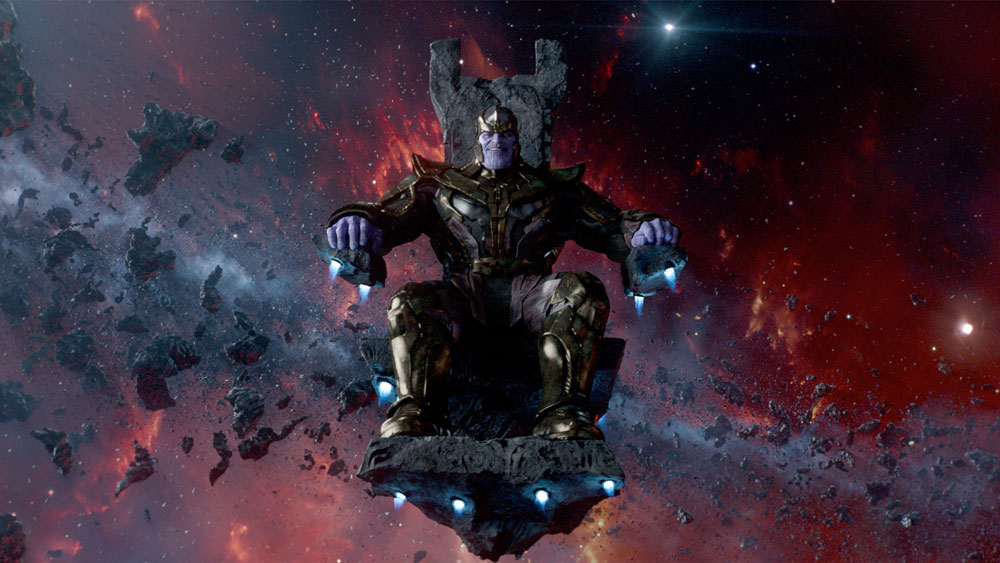 Once simply referred to as Avengers: Infinity War, Part II, the fourth Avengers film has for some time now been untitled, leaving us grown adults one more superhero movie mystery to ponder instead of developing mature, productive lives. Eight month ago, co-director Anthony Russo teased it would still be “quite some time” before we would know the movie’s name, and now, Marvel Studios president Kevin Feige may have revealed why.

In a conversation with CinemaBlend, Feige was asked whether the reason for the delayed or withheld title was “because it’s a spoiler.” He responded, “Yeah, for sure.”

But what could that mean the title actually is? Here are some possibilities:

Avengers: Costs Dictated That We Finally Wrote Downey Out of This One

Avengers: The Whole Thing’s Bloated, the Villain is Forgettable, and It All Feels Made for the Sake of Making It, But That Said, It’s Fun Enough, You Know?

The Avengers in: Too Many Thani!

Avengers: So Now That Captain America Is a Dog…