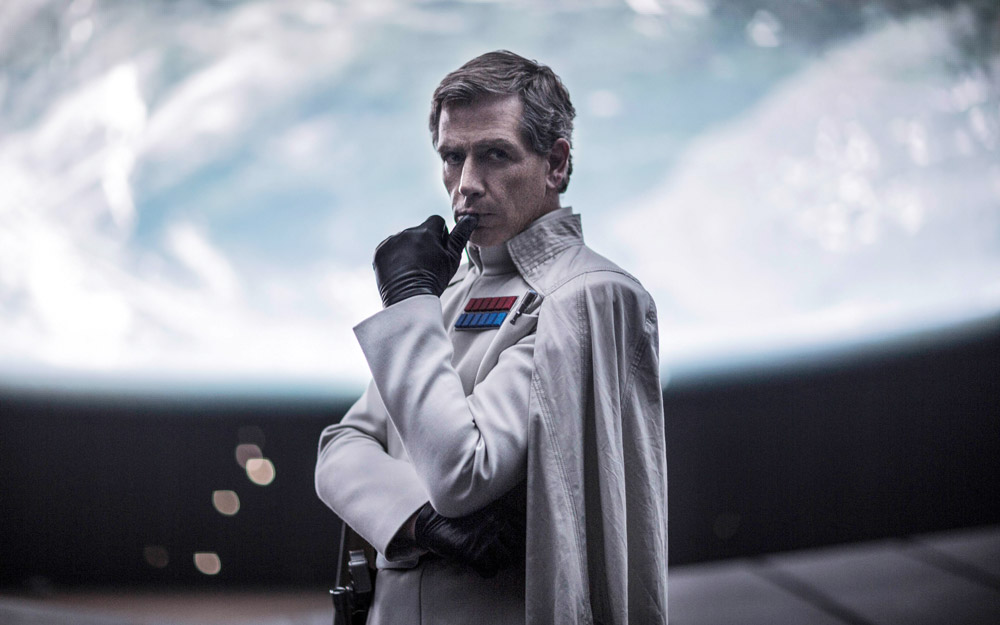 Rogue One‘s Ben Mendelsohn will continue his ongoing battle against cool space ladies. According to Variety, Mendelsohn is in talks to play the main villain opposite Brie Larson in Marvel’s Captain Marvel. Anna Boden and Ryan Fleck are writing and directing the superhero film, and it’s said they wrote the part with their Mississippi Grind star in mind. While Marvel wouldn’t comment on the part, it’s expected that Mendelsohn will be playing the leader of the shapeshifting alien Skrulls. But whoever he’s playing, based on his prior filmography, the guy is definitely going to be a detestable P.O.S. We’ll find out exactly how when Captain Marvel hits theaters March 8, 2019.