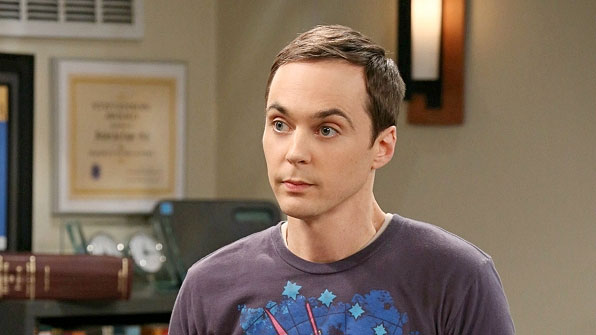 CBS has announced that they’ve given a straight-to-series order to Young Sheldon, a Big Bang Theory prequel spinoff that you just know most of America is going to watch. This Bazinga: Origins will star child actor Iain Armitage (Big Little Lines in the role of a nine-year-old Sheldon Cooper, the Bing Bang Theory character beloved for being the most hilariously crippled with Asperger’s. Jim Parsons, the current Sheldon, will reprise his role through voice-over narration. The series will also have a single-camera format, making this even more of an intensely nerdy Wonder Years than Freaks & Geeks. 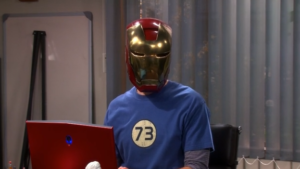 Chuck Lorre, impresario of so many an unbearable sitcom you guess your parents watch, co-created the series with Big Bang Theory executive producer Steve Molaro. More surprisingly, the first episode will be executive produced and directed by Jon Favreau. Just the sort of Hollywood cred your discerning parents will look for in a spin-off of a show they still only refer to as “the one with the geeks”!