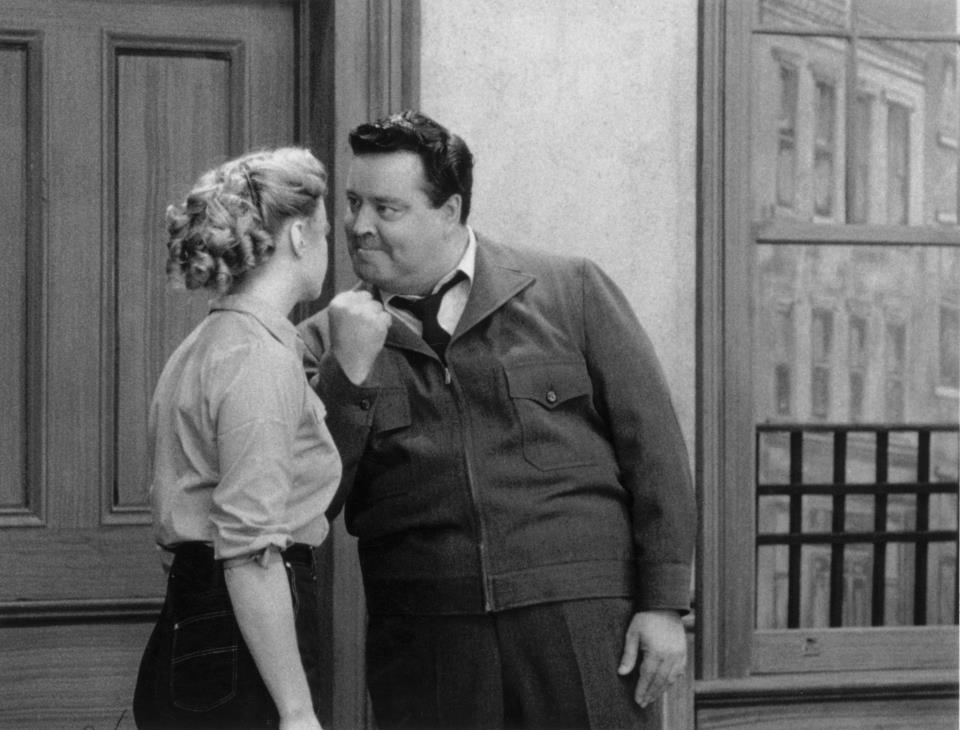 The network most likely to soothe an older relative to sleep has just started their most willfully dated project to date. According to The Hollywood Reporter, CBS is developing a modern-day reboot of The Honeymooners, literally the only sitcom to be more sitcom-y than the station’s current lineup.

Naturally, the series will continue CBS’s obsession with the increasingly-dated multi-camera format. Bob Kushell, who developed ABC’s Muppets series, is writing and will executive produce.

The Honeymooners was already remade in the stone age with The Flintstones, and again in the ’00s as a middling Cedric the Entertainer vehicle, The Honeymooners movie. But it’s said this take “comes as family comedies continue to remain in high demand this development season as broadcast networks look for more inclusive, broad-skewing fare that appeals to underserved audiences.” And in this day and age, what’s a more universally understood concept than a severely angry, overweight white man screaming about south-of-the-border culture at a woman trying to speak rationally to him?