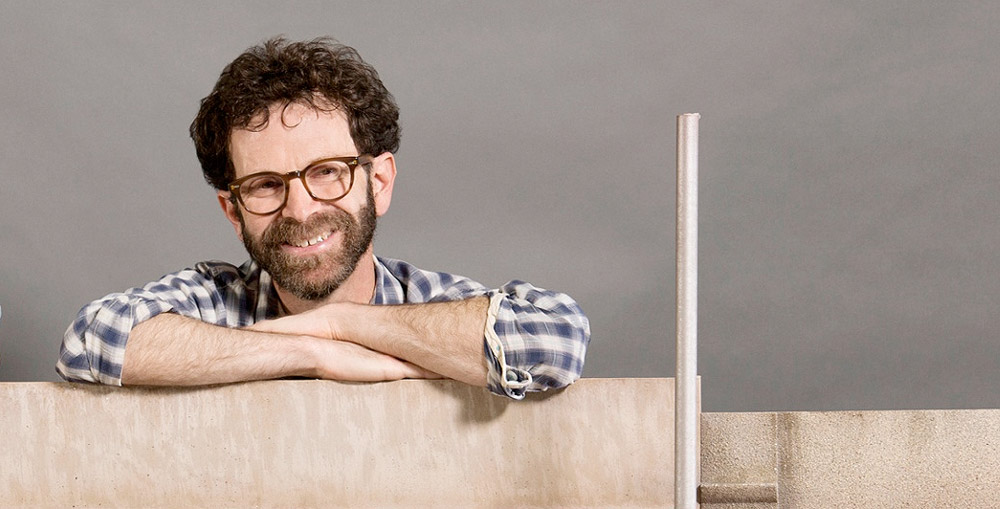 Two years since he gave us the delightful Anomalisa, Charlie Kaufman has revealed how next he’ll spill his wonderfully strange genius onto the big screen. Though his next film technically comes in a diluted form by way of 2019’s Chaos Walking, the sci-fi young-adult adaptation he only shares a writing credit on, his next wholly Kaufman-ian effort will be a Netflix movie. According to Variety, Kaufman has signed a deal with streaming service to write and direct an adaptation of Iain Reid’s I’m Thinking of Ending Things.

Calling back to Kaufman’s many reflections on depressing troubles in love, the title refers a girlfriend considering breaking off a relationship while on a road trip to meet the guy’s parents at their secluded farm. It’s said the thriller “examines the fragility of the psyche and the limitations of solitude.” And with Kaufman at the helm, it will probably get a bit weird, too. And here you thought it was just going to be about suicide.