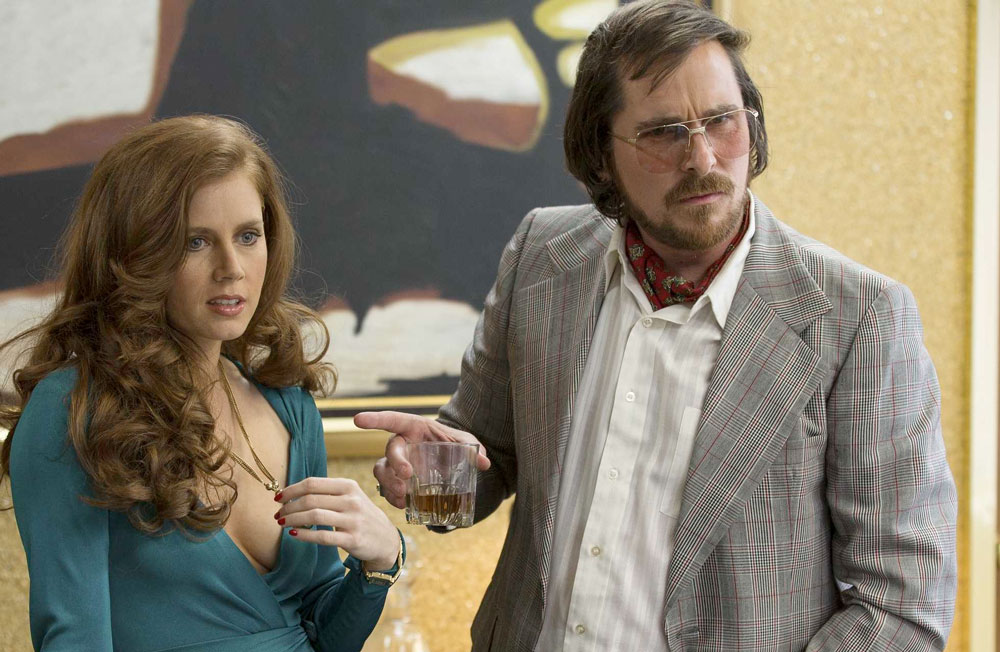 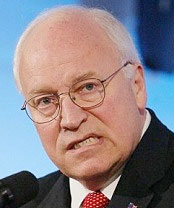 Christian Bale may give us all a really obvious comment to make about American Psycho. The actor is reportedly in talks to play former V.P. Dick Cheney in an untitled biopic that would re-team him with The Big Short writer-director Adam McKay. Bale’s familiar co-stars Amy Adams and Steve Carell are also said to be in negotiations for the project: Adams would play Cheney’s wife, Lynne, and Carell would portray indefensible Secretary of Defense Donald Rumsfeld. McKay is directing from his own script, and he’s aiming to shoot in the spring. Though isn’t he already kind of getting Cheney’s story wrong by aiming to shoot at all?