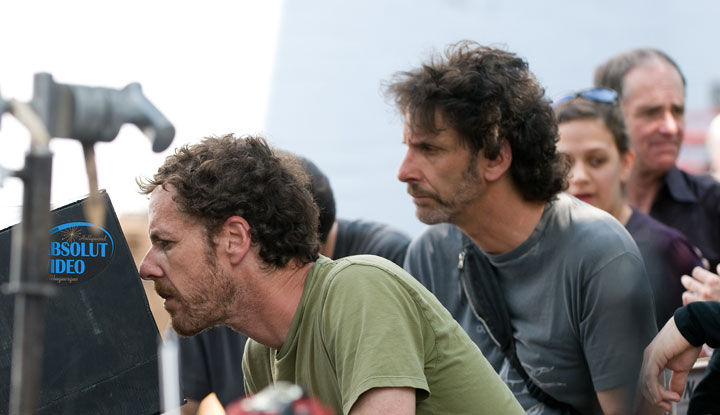 Get ready for one more series you’ll be expected to be dutifully familiar with, because the Coen Brothers are joining the likes of Woody Allen and David O. Russell on the path to television.

As first reported by Variety, the Coens have partnered with Annapurna Television to develop a Western miniseries titled The Ballad of Buster Scruggs. Unlike Fargo, which the pair only executive produced, this will be a true Coen affair, Joel and Ethan directing from a script they’ve already written. It’s said there may also be a theatrical, big-screen element to the project.

There’s not yet a network involved, so there’s still time for NBC to steer this into becoming the Thursday night sitcom Gimme Some Chigurh.