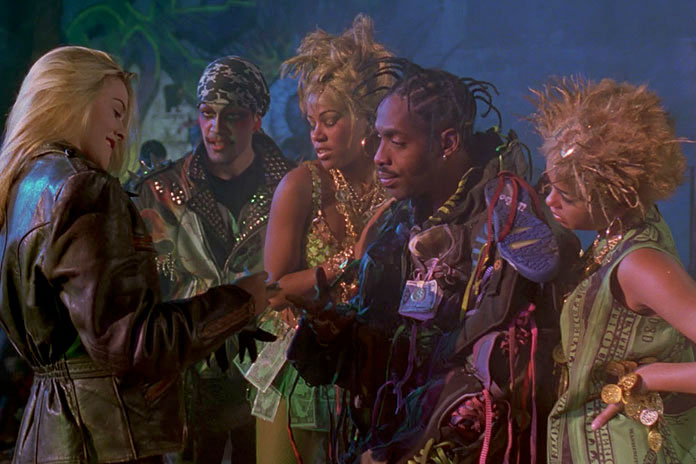 Back in 2015, Batman & Robin director Joel Schumacher revealed that, if anyone would have needlessly let him make another Batman movie, he would have cast Nicolas Cage in the role of Scarecrow. But if you listen to Coolio—as you perhaps did as recently as the mid-’90s—there was already a man in line ahead of Cage to play that villain. And that man was Coolio.

As you perhaps recall, Coolio was already in Batman & Robin in the role of… the George Clinton of rave culture motorcycle street races? Something like that:

Anyway, the rapper recently spoke about that role in an interview that, as The Hollywood Reporter notes, “took place at a bar and grill in Texas.” That part feels strangely expected. The less predictable part came when Coolio offhandedly suggested he was promised Scarecrow.

“The only reason I did that part was because they promised me the villain part in the following Batman, which they didn’t do because Joel Schumacher—they fired him,” he told the Burleson Star. “The next Batman, the villain was supposed to be the Scarecrow, and that was gonna be my part.”

“Maybe one day,” he added, before becoming inaudible.