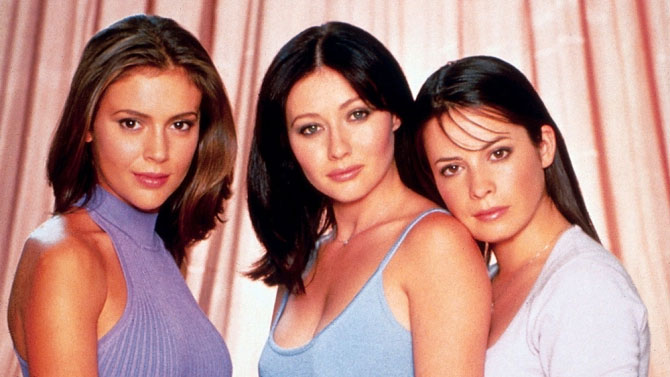 Wishing that the now-defunct WB’s Charmed could somehow look even more dated? Well, you could just look up some more photos of the cast in their crop-tops and flared jeans, but The CW has a more dire plan: rebooting this thing as a period piece.

Yes, per Variety, The CW is re-imagining the story of two or three white witches you nostalgically recognize and one or two more of equivalent hairstyle/attractiveness. They’re reportedly developing a Charmed reboot to be set in 1976, when disco ruled the airwaves and The Craft hadn’t even been released, so you can’t label this as heavily derivative. Jane the Virgin creator Jennie Urman is heading up the project. Further details aren’t yet being revealed.

In related news: Dawson’s Creek again, but now it’s in the Gatsby “Jazz Age.” Can I get a meeting, CW?