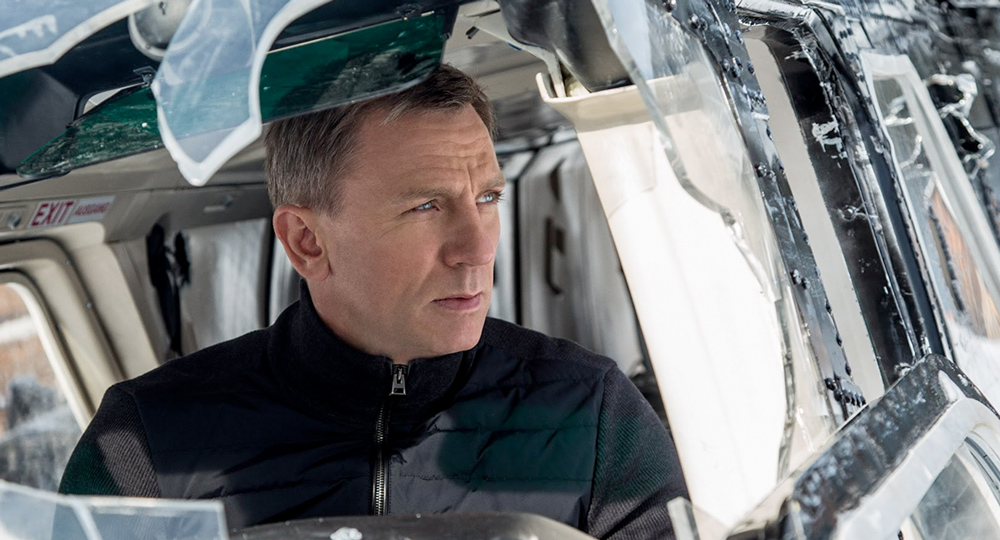 It’s official: Daniel Craig will again be the spy man. Appearing on The Late Show with Stephen Colbert last night, the actor gave an unqualified “yes” as to whether he would return to the iconic role of Sean Connery’s soul that won’t die and keeps coming back in new bodies. He will drink liquor like an adult, and he will own a watch and a very nice car that’s going to impress everyone from high school.

Here’s the video of Craig verifying this. Further details on the project aren’t yet known.