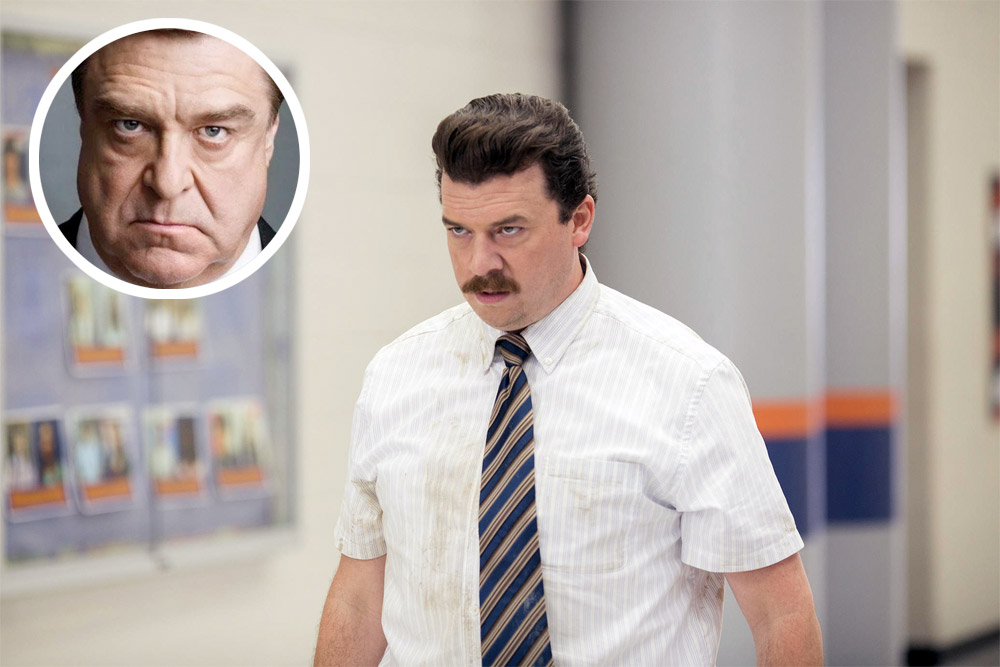 Danny McBride is heading back to HBO to face off against his latest no-doubt-Southern male ego: John Goodman’s. The premium cable channel has just given a pilot order to The Righteous Gemstones, a new half-hour, likely-dark comedy McBride will write, direct, executive produce, and star in. He and Goodman will play son and father televangelists Jesse and Eli Gemstone. Eli, the patriarch, is said to be an “unbending and a force in the ministry game” and a fading icon in televised salvation. Jesse, his eldest son, is the new rising star who “takes no shit” (nearly the easiest phrase to imagine a McBride character spitting). Regular McBride collaborators Jody Hill and David Gordon Green are executive producing. If this somehow doesn’t get picked up, when Goodman’s Roseanne spinoff somehow was, feel free to go full-on Vice Principals on HBO’s house.