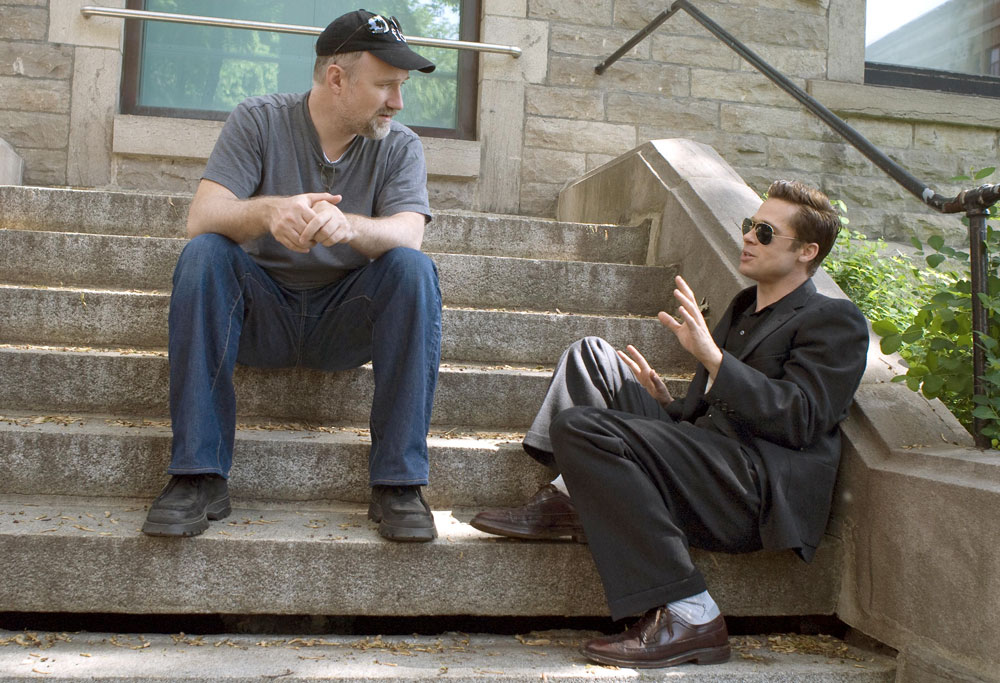 Well, any favors that David Fincher may have owed Brad Pitt will soon be repaid with interest. According to Variety, Fincher is near a deal to direct a sequel to 2013’s hollow, needlessly-pricey World War Z. It’s said that Pitt has been courting him to take the job since last summer, but that plans were put on hold when Angelina Jolie filed for divorce. Now that that’s continuing to move forward, it’s expected that, a quarter century since making his feature debut on Alien 3, Fincher will make his return to blockbuster horror with World War Z 2. Because, what, he’s going to tell the guy in a custody battle from his divorce “no”?