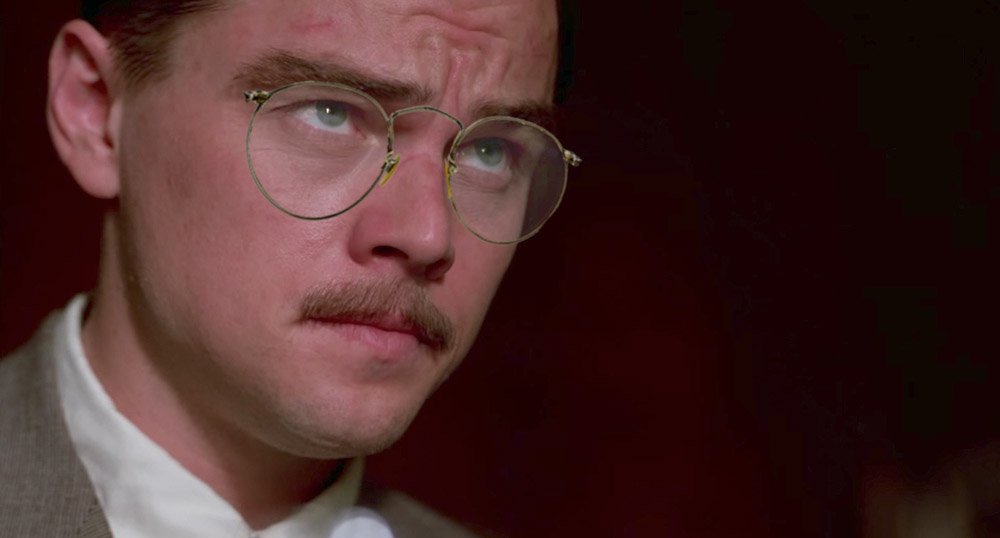 Combining his loves for environmentalism, Martin Scorsese, and having an intimate relationship with bears, Leonardo DiCaprio will star in a Teddy Roosevelt biopic. Deadline reports that the actor will play the former President in Roosevelt, a film Scorsese will direct for Paramount. Scott Bloom is writing the script.

Given that DiCaprio and Scorsese already have adaptations of The Devil In The White City and Killers of The Flower Moon planned together, it’s unclear where exactly Roosevelt fits into the lineup. This could mean years of avoiding spoilers about what happened to Teddy Roosevelt.