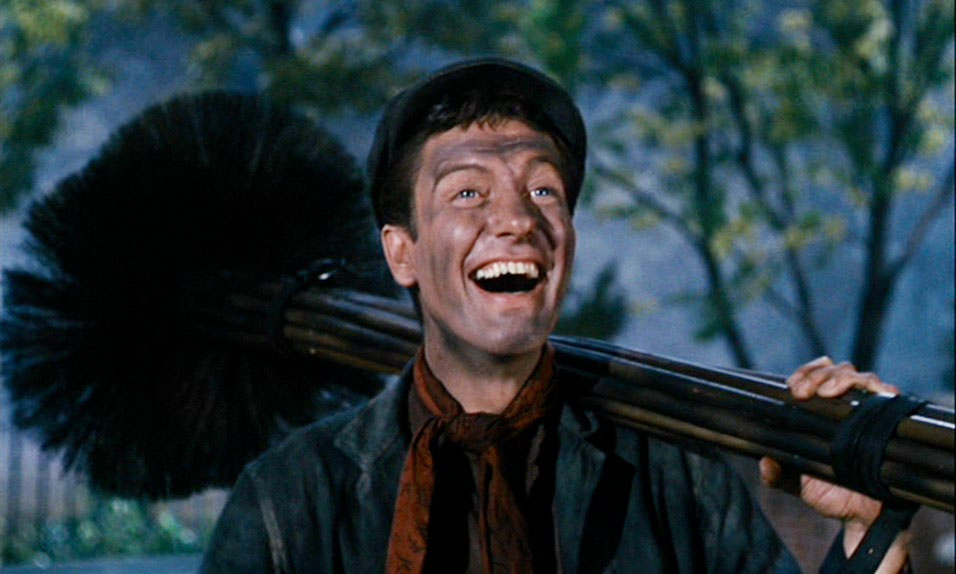 Well, 2016 is almost through, and in a rare non-low point, 91-year-old comedy legend Dick Van Dyke remains alive. And not only that: he’s still spry enough to continue acting. Not so special are you now, huh, Betty White?

Ol’ DVD was popped into a couple films already this year, and according to The Hollywood Reporter, next year he’ll join the Mary Poppins sequel/reboot Mary Poppins Returns.

“This one supposedly takes place 20 years later and the kids are all grown up,” Van Dyke told the trade. “It’s a great cast—Meryl Streep, Angela Lansbury, and that guy [Lin-Manuel Miranda] from Hamilton.”

While Van Dyke famously put on the most absurd cockney accent to play Bert in the original Mary Poppins (he less notably also played Mr. Dawes, Sr.), it’s not clear what his role will be in the follow-up. Besides being a reminder that, thank god, we still have Mary Tyler Moore around, too.