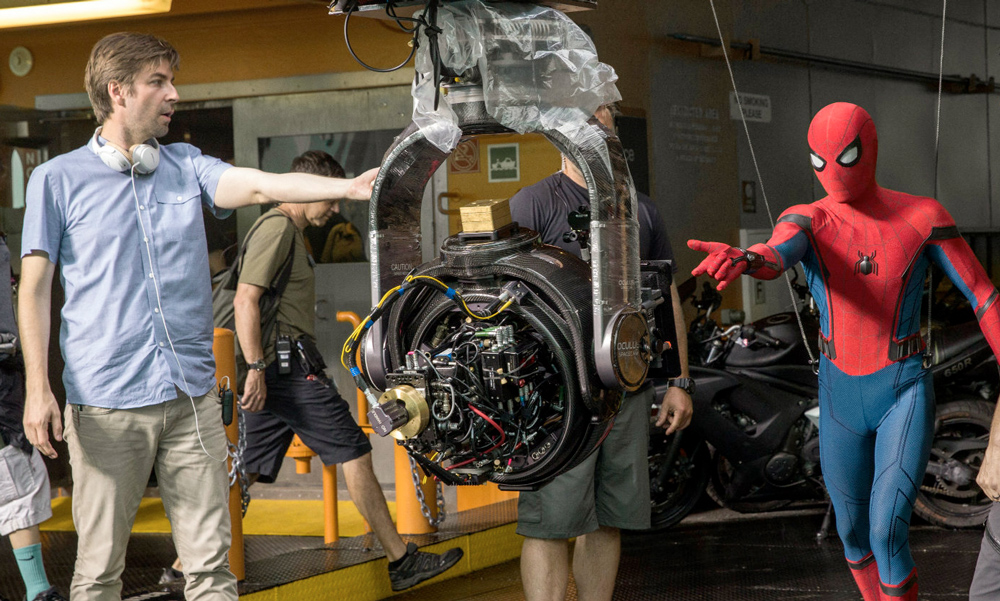 After turning Spider-Man: Homecoming into a hugely enjoyable if not entirely original reboot, director Jon Watts is heading back to his relaunched franchise. According to The Hollywood Reporter, Watts is in talks to return for Sony and Marvel’s Homecoming sequel. The film is already scheduled for a July 5, 2019 release. And this time, the scenes of high school academic competition are going to be twice as intense.