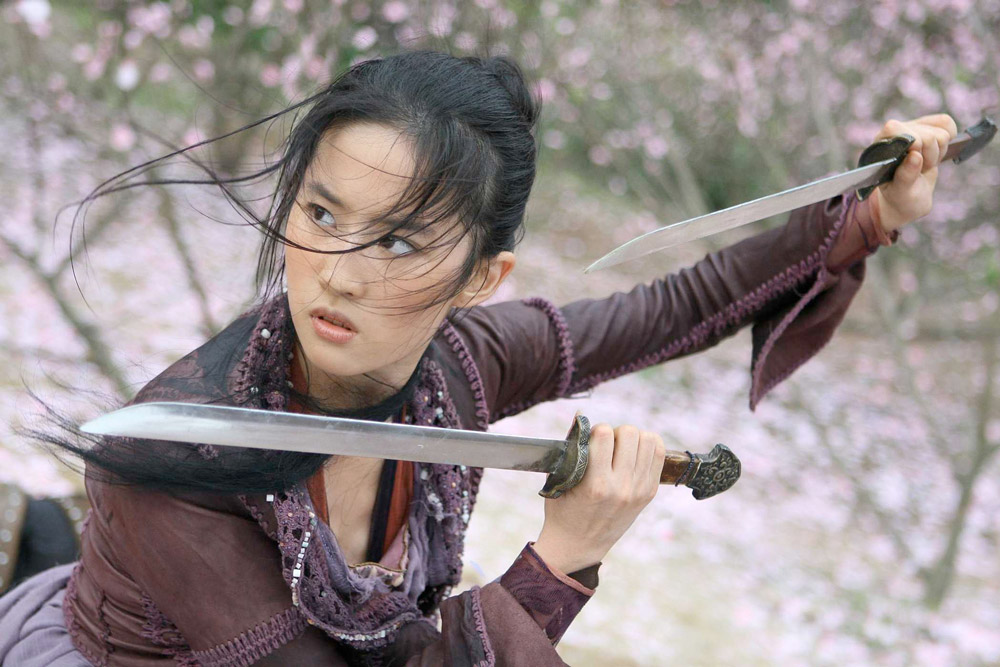 Disney’s Just One of the Guys of Chinese legend has its lead. According to THR, actress-model-singer Liu Yifei is set to star in the title role of Disney’s live-action remake of Mulan.

Liu is a big celebrity in China, where her sweet image has apparently earned her the nickname “Fairy Sister,” stealing what would have been a good name for a queer punk band. She’s also had a few Hollywood roles, though, appearing alongside Jackie Chan and Jet Li in Forbidden Kingdom, and with Nicolas Cage and Hayden Christensen in 2014’s dreadful Outcast.

Disney has yet to find a real-life equivalent of a small dragon that sounds like Eddie Murphy.