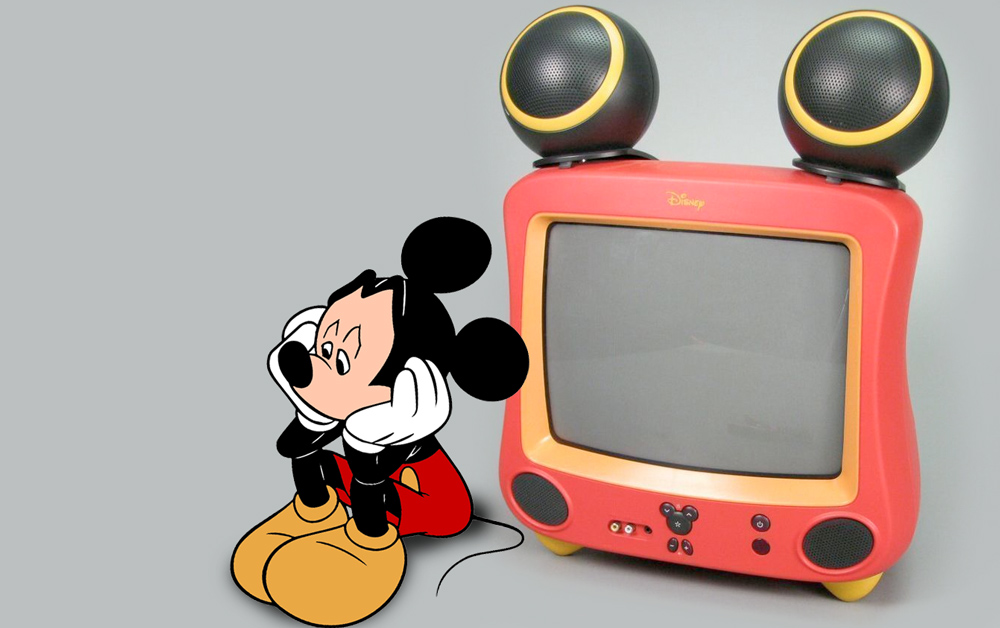 Ushering in an exciting new era of paying more for less convenience, Disney has announced that they’ll be pulling their content from Netflix to launch their own streaming service they want us to pay for. Details still haven’t been made public, but speaking to stockholders yesterday, Disney CEO Bob Iger said this thing no one wants will launch in 2019. All Disney- and Pixar-branded films are expected to be exclusives on this other monthly cost we don’t need, but it’s not yet decided whether Marvel and Lucasfilm properties will relegated to another streaming plan that you absolutely do not want to sign up for. The Disney-owned ESPN will likewise go streaming—seemingly on a separate streaming service you could look forward to seeing on your credit card bill every month.

As of writing, there remains time before the frozen food section pulls out of Costco to develop its own exciting new cold-only membership plan.