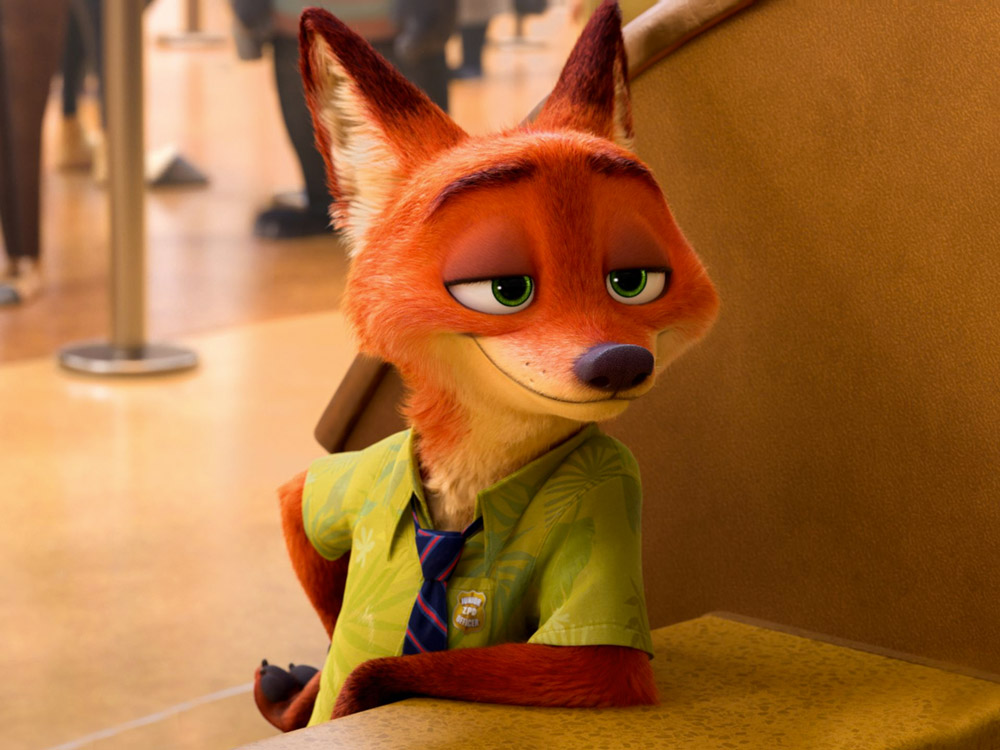 Bringing the promise of cutting the major studios down to a number you can count on one hand, Disney is nearing a deal to buy up 20th Century Fox. As detailed when this was rumored a month ago, much of parent company 21st Century Fox’s television division, including the FX networks, National Geographic, Sky, and Star, are also a part of the deal. Should negotiations work out, Fox will be left with only their eponymous broadcast network, their sports channels, and—don’t worry, Donald—Fox News. And the only other major film studios remaining would be Warner Bros., Universal, Sony, and Paramount.

Less competition and diversity is pretty much never a good thing for an industry—particularly a creative one—but on the bright side, the deal would also mean that the Fox-owned Fantastic Four and X-Men could finally join the broader Marvel Cinematic Universe. The Thing and Hulk, those massive titans of Marvel comics, could finally big-time make out. But at what greater cost remains to be seen.