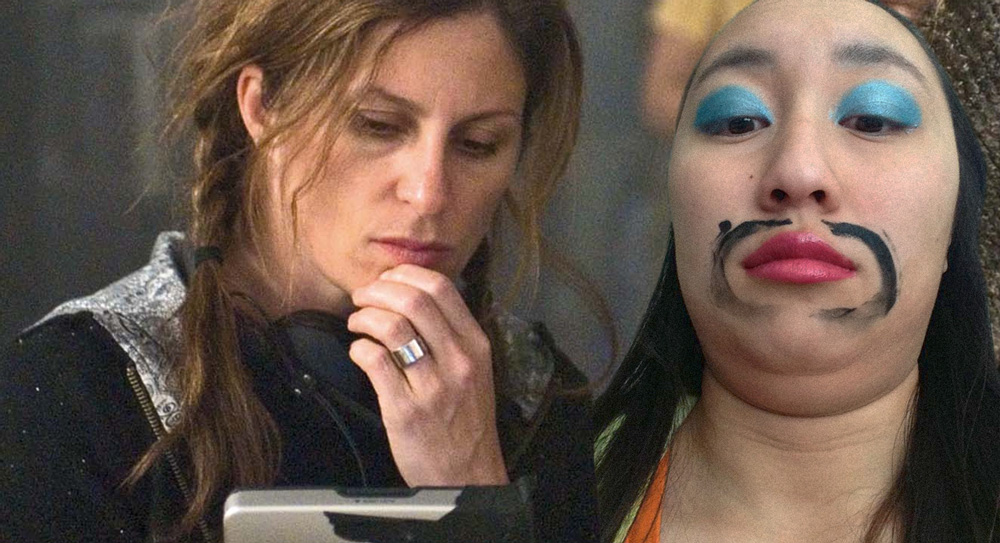 Disney has found a director to remake the animated classic Mulan with actual humans that will grow old and die. According to The Hollywood Reporter, the studio has given their latest of so many cartoon-to-live-action adaptations to Niki Caro. While the Kiwi director is not Chinese (as the studio reportedly first sought), she has previously dove into other cultures with her debut, Whale Rider, and the Disney sports drama McFarland, USA—for which it’s said she spent a year in central California to immerse herself in the Latino community. Her upcoming film, The Zookeeper’s Wife, is set in WWII-ravaged Poland. Still, to get some actual Chinese cred on this thing, Disney has also brought on Hong Kong-based Hero, House of Flying Daggers and Crouching Tiger, Hidden Dragon executive producer Bill Kong. So now they’ve got the requisite female and Asian demos covered for Mulan, but nonetheless, one can’t help but worry about the troublesome lack of sassy dragon representation.