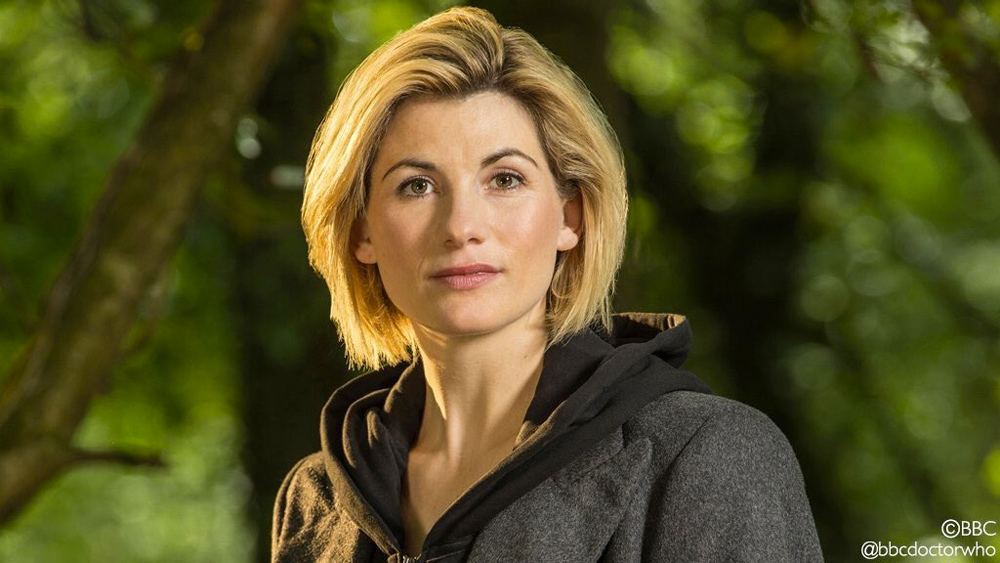 It’s official: the TARDIS is not powered by the Doctor’s magical time-semen.

Last night, the BBC announced that the Time Lord glass ceiling has at last been shattered. After 54 years of male leads, Doctor Who has its first female Doctor in Broadchurch and Attack the Block star Jodie Whittaker. She’ll regenerate into the 13th Doctor when Peter Capaldi steps down as the 12th in this year’s Doctor Who Christmas special.

While many have praised the decision to let a woman step into the long-running role, others have, predictably, been less kind. They insist that the near-immortal, centuries-old alien that flies around in a time-traveling police box must always return as a man each time it somehow reincarnates itself. Because that’s only logical. What those misogynist complainers need to recognize, though, is that this debate was settled more than three decades ago. If you’re worried about the Doctor being emasculated, that already happened the moment Tom Baker was neutered of that big ol’ swingin’ scarf.