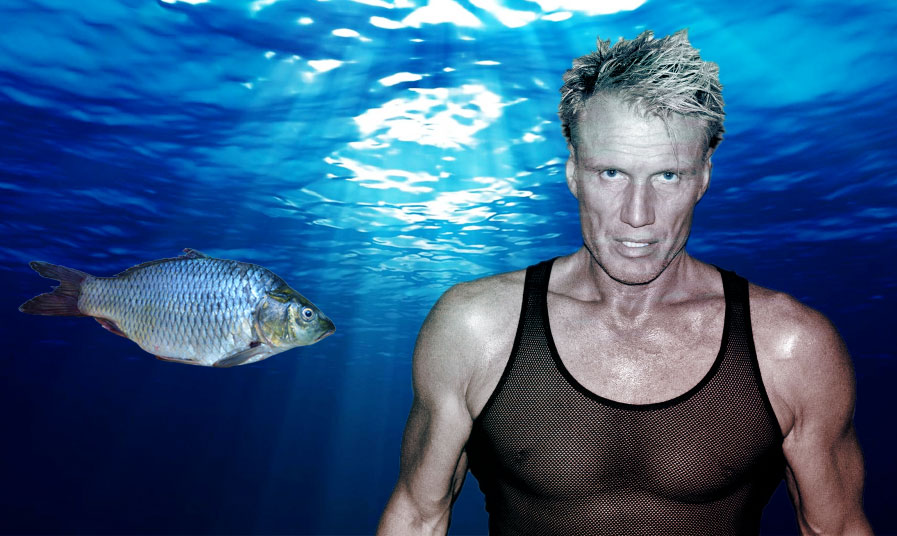 Severely-underrated actor Dolph Lundgren is bringing his his spiky hair, ice-cold demeanor, and big muscles to the DC comics movie universe. According to THR, the action icon has signed on to make Aquaman his first superhero movie since 1989’s Punisher, and his first fish movie since 2015’s Shark Lake.

Though the film already has two characters that have been described as villains (Patrick Wilson’s Ocean Master and Yahya Abdul-Mateen II’s Black Manta), it seems Lundgren will also be up against Jason Momoa’s titular hero. It’s said he’ll be playing “King Nereus of the aquatic kingdom of Xebel, who claims [Aquaman’s love interest] Mera as his own and wants to kill Aquaman.” Sounds like this guy is definitely going to end up the main suspect of an Aqua-Dateline investigation.

Aquaman is scheduled to hit theaters December of next year.