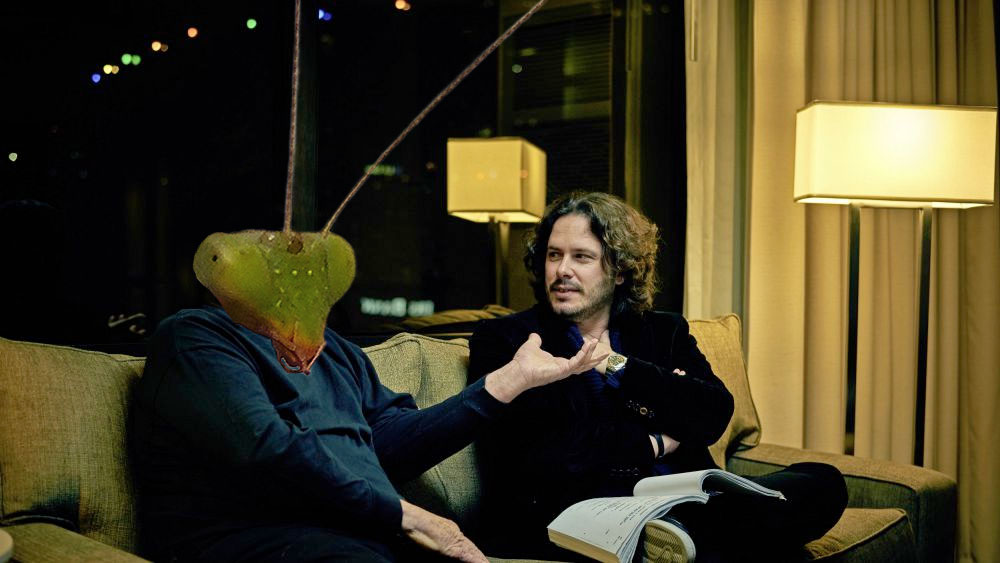 Good news for young men dealing with their burgeoning sexuality and also giant bugs: Edgar Wright is making a movie just for you. The Hollywood Reporter brings news that the Baby Driver director is in talks with New Regency to next direct Grasshopper Jungle, an adaptation of Andrew Smith’s 2014 young-adult novel of the same name.