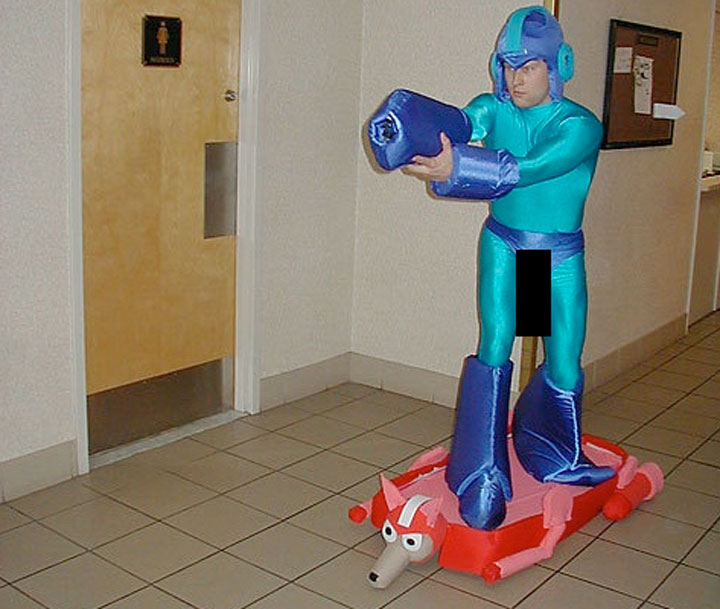 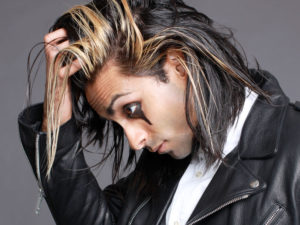 Though he’s served as producer on nearly a dozen varied features, Adi Shankar has earned fame largely for his reinventions of seemingly once-corny properties. From the cult-beloved Dredd, to his painfully gritty (and unlicensed) Power Rangers and Punisher shorts, to the black face-paint he smears under his eyes each morning, Shankar has been utterly self-serious toward what others have mocked. His next project is an animated Castlevania series that he has, true to character, called “R-rated as fuck.” But if he has his way, that won’t be the last video game classic he turns into an adults-only affair.

Speaking to WWG (via), Shankar just revealed that, were he to make a live-action video game adaptation, it would be a Mega Man in which Guts Man’s guts could spill out on-screen, and Cut Man could hack off a human penis.

The producer’s reply: “I’d love to do a hard-R Mega Man.”